The Governor of Gombe State, Alhaji Inuwa Yahaya, has presented a car and the sum of N2m to Dahiru Buba, who trekked to celebrate Muhammadu Buhari’s election victory in 2015. 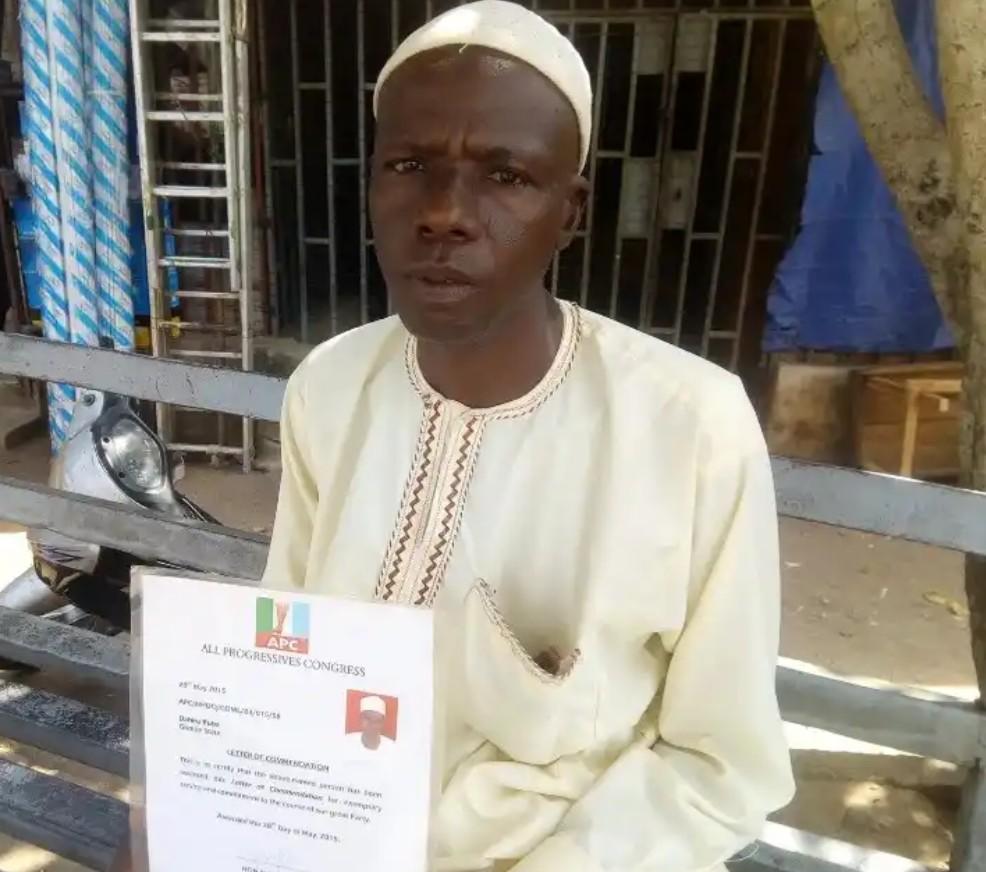 This came a day after PUNCH published a report of the 50-year-old narrating how he was mocked for trekking from Gombe to Abuja in honour of Buhari’s victory.

Earlier in the month, it was reported that Buba developed severe limb pains after the trekking exercise and was seeking assistance for treatment. He also pleaded with the governor of Gombe state, Inuwa Yahaya and other APC stake holders to come to his aid.

Fortunately, he is currently undergoing treatment and has been gifted a lumpsum amount and a car. 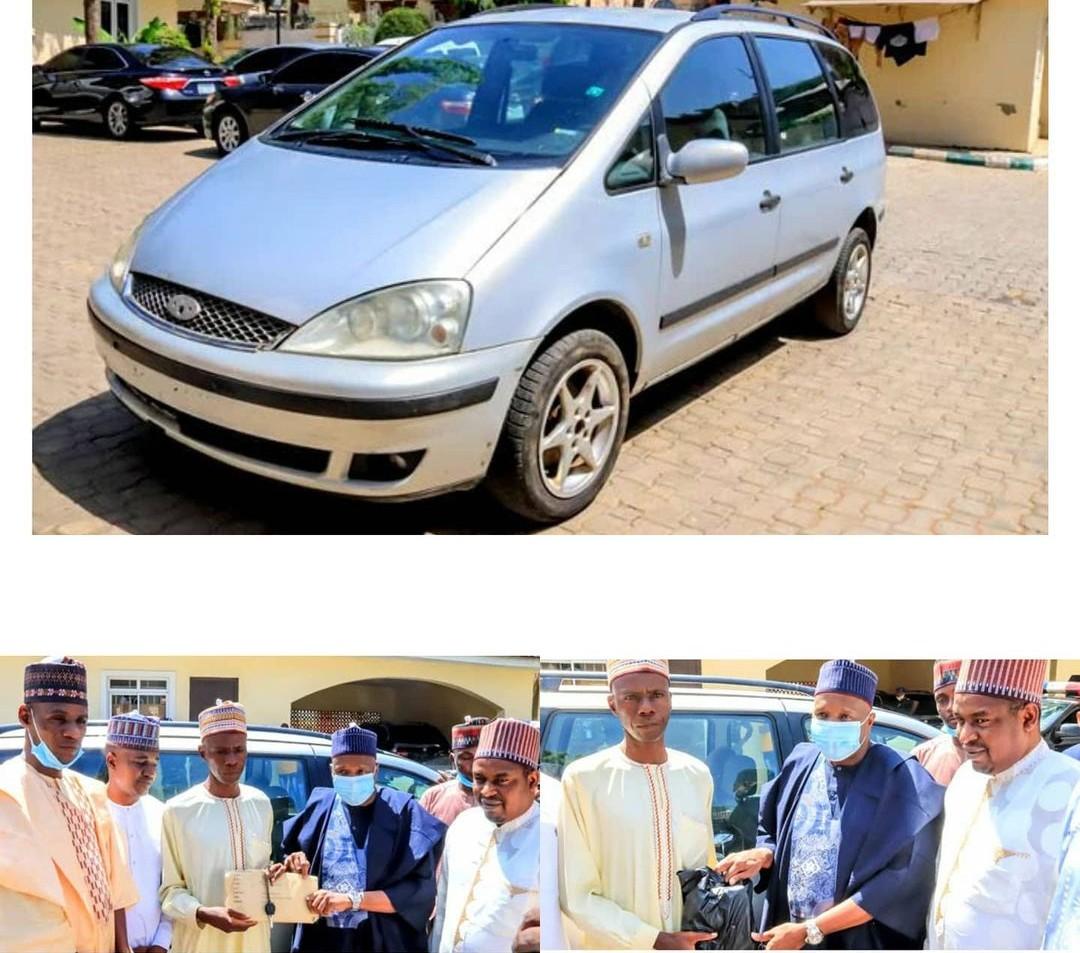 The Senior Special Assistant to the Gombe State Governor on Media, Ismaila Misilli, confirmed the development to PUNCH correspondent.

“This is as a result of good journalism; giving voice to the voiceless. Your medium granted an interview to the man who trekked from Gombe to Abuja in celebration of President Muhammadu Buhari’s victory in 2015. He has been presented a Space wagon car by the governor. The man is a driver by training and was given the sum of N2m.”

Buba, who had earlier requested a source of livelihood and shelter, said he was overwhelmed by the gesture of the government, adding that the gifts would be well used.