Veteran Nigerian singer, CharlyBoy has finally revealed why he proposed to his wife, Diane Oputa again after 45 years of marital bliss. 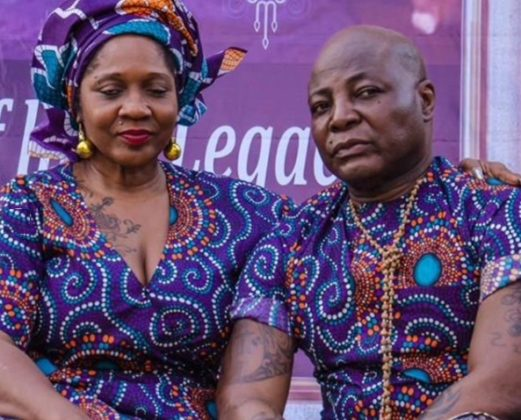 Recall that few days ago, the entertainer shared photos of his proposal to his wife.

The self-acclaimed “Area Fada” revealed that it is his fourth time of proposing to her and advised young ladies to meet his wife for advise on how she has been keeping their marriage. 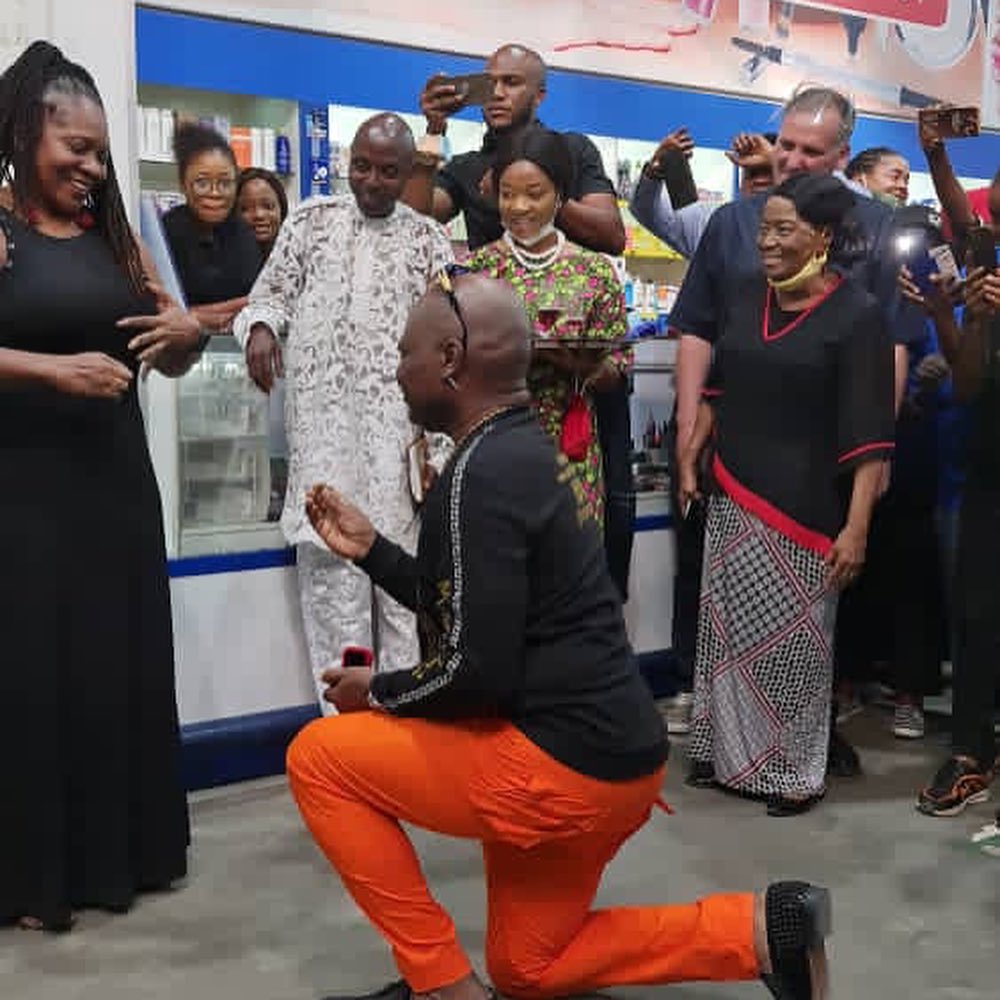 Explaining why he decided to propose to Diane again after 45 years of marriage, he stated that it was his way of inspiring couples that there are still good and meaningful relationships.

“WHY DID YOU DECIDE TO HAVE A PUBLIC DISPLAY OF UR MARRIAGE PROPOSAL TO LADY D FOR THE 4th Time in your 45yrs Of MARRIAGE TOGETHER?

“I have realized dat we have become a Role Model Couple for the Institution of marriage.

“I understand why millions of people were so joyous and fascinated by those imageries.

“As an entertainer, I made a public show of it to tell and show people that longevity in marriages is possible if couples imbibe the right values..

“It was my way of inspiring couples that there are still good and meaningful relationships. Relationships is not just about who has money or who is bringing money.

“It’s about genuine friendship because marriage is a difficult institution and if you find a partner that is more or less your friend and there is mutual respect, these are the qualities that can endure longevity in a marriage.” 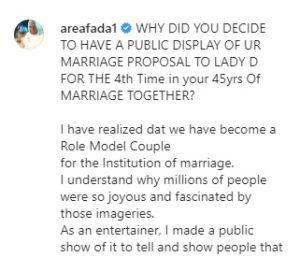