The Nigerian youth, Eromosele Omosele Adene who was arrested over his involvement in the EndSARS protest against police brutality has been granted bail by honorable Magistrate O.A.Salawu. 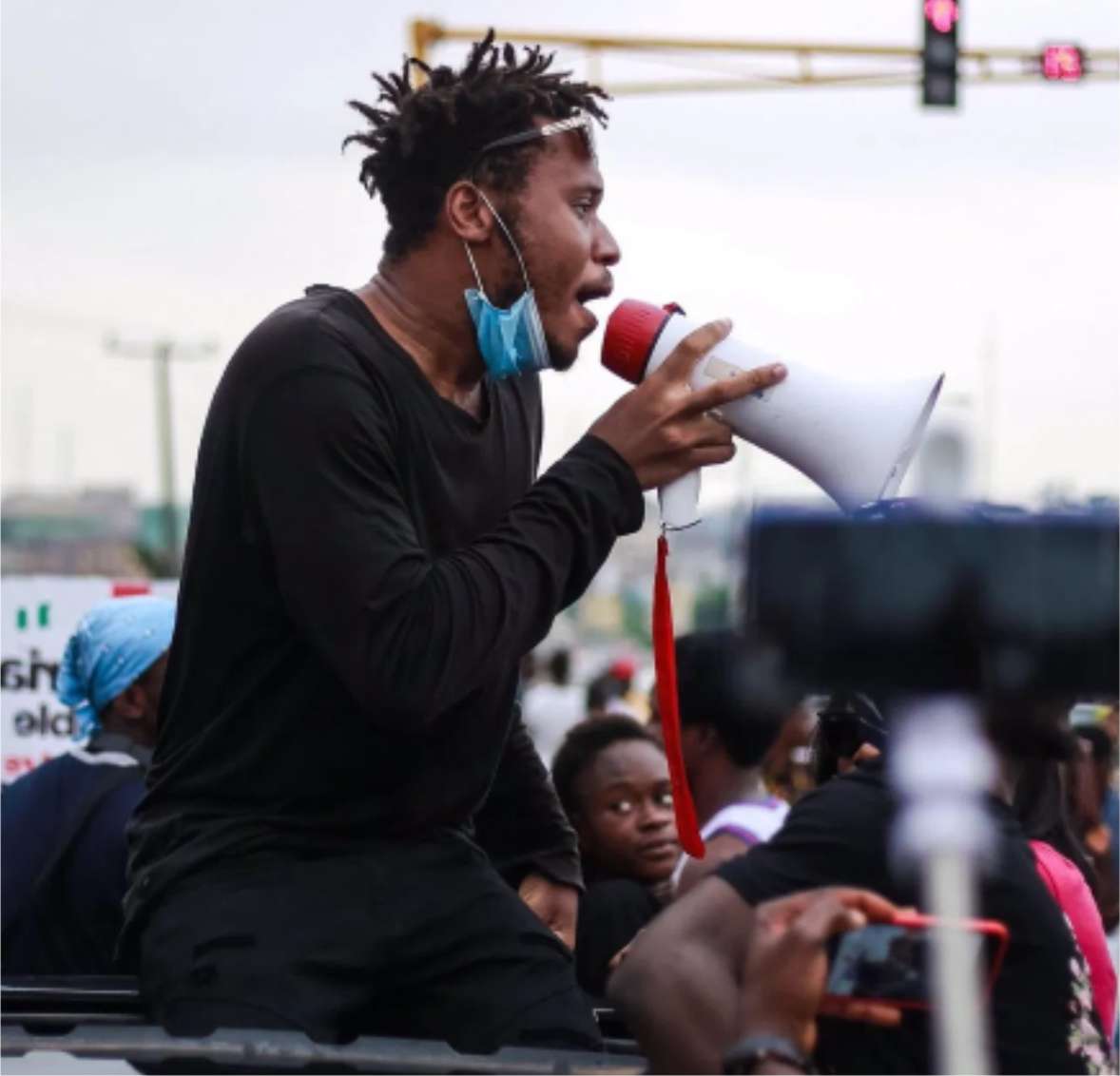 Eromosele who was arrested in his home, in the early hours of November 7th, was arraigned at the Yaba magistrate court, today, November 17th. It was alleged that members and journalists were prevented from entering the court premises as heavy police men stormed the court area. 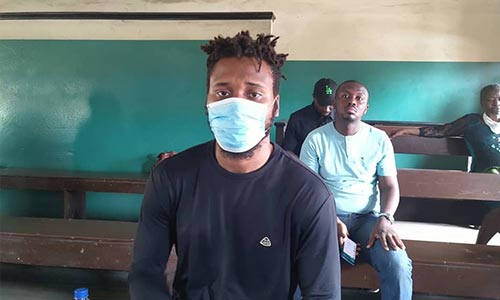 Following the court proceedings, the Yaba Magistrates Court has granted bail to Eromosele Adene and the bail set at N1 million with two sureties required.

The magistrate said it was important that Eromosele’s fundamental right not be infringed upon in the interest of justice.

However, before now it was gathered that Eromosele slept in police custody for 10 days after he was arrested from his home for participating in the EndSARS Protest.