Davido’s heavily anticipated album, #ABetterTime has been released and his fans cannot get enough of it. 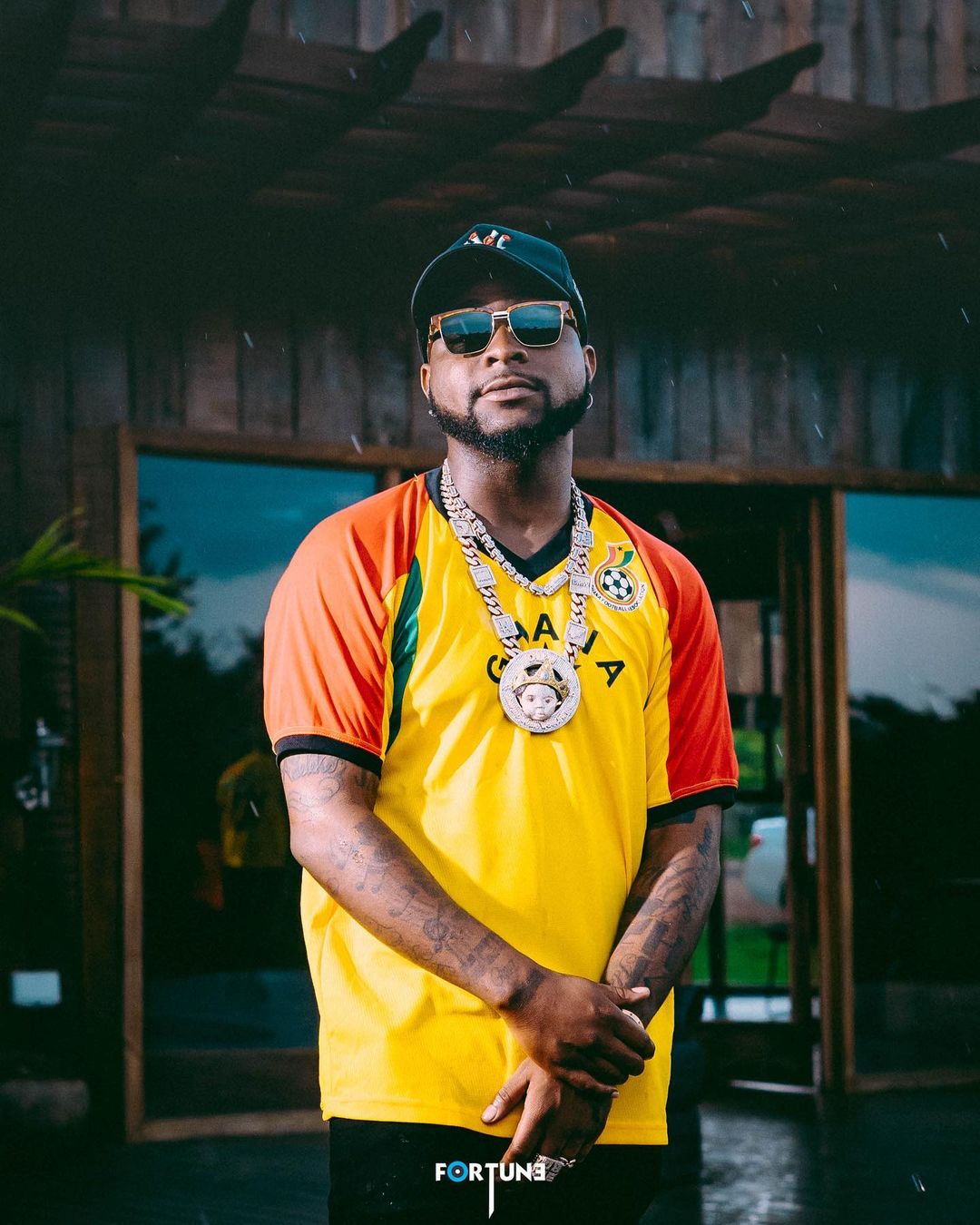 However, what most fans didn’t know is that he recorded the album some months ago and it took him just 14 days to record his vocals. 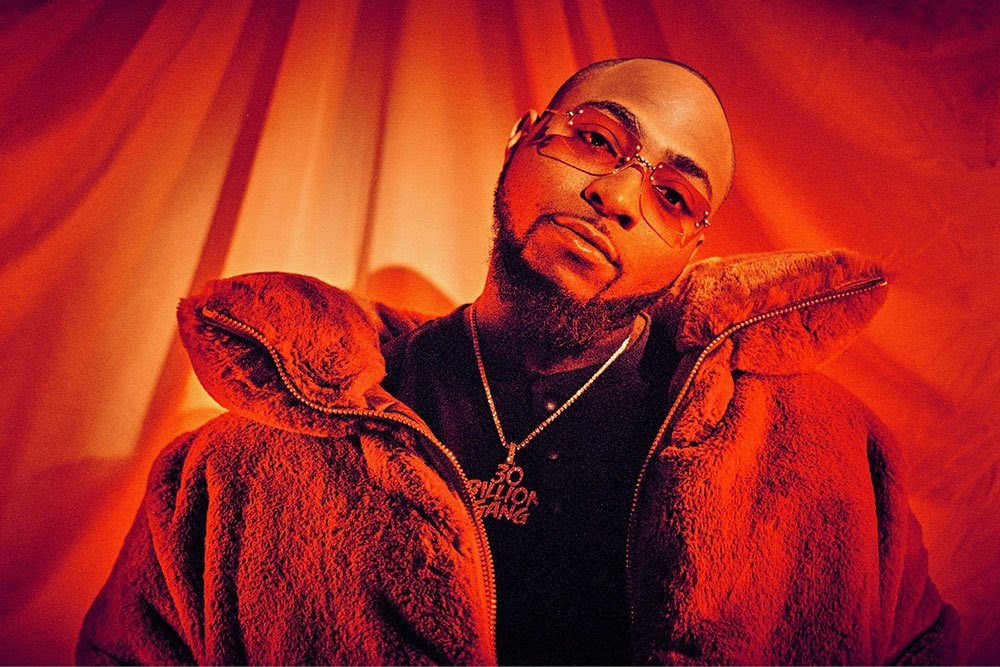 Davido himself made the disclosure when he tweeted back in May ;

In an earlier sit-down with Complex, the DMW boss revealed that he didn’t plan on recording an album in 2020. With the original plans set for him to currently tour the world, the COVID-19 pandemic had other plans unfortunately:

“The pandemic had a lot to do with it because I was on tour, which I had to stop — If I was on tour, I’m not sure I would’ve had time to really record but being in Lagos, at home, I was recording and recording so many songs and it ended up being really good. It took about two or three months but when I first started recording it, I had no plan, I just wanted to have fun with it.”

This year we’ve been through crazy times. And through it all, we’ve all had to look inwards to find hopes of better times ahead. I found a few. In human and creative form. I’m so glad I can finally share them with you. I present ‘A Better Time’ out 13/11/20 00:00 !👶🏽🎤😈🦁💣 pic.twitter.com/GhQgAxgvBQ