Nigerian politician, Dino Melaye has jumped on the”Stingy Men Association” trend and was vibing to the association’s anthem. 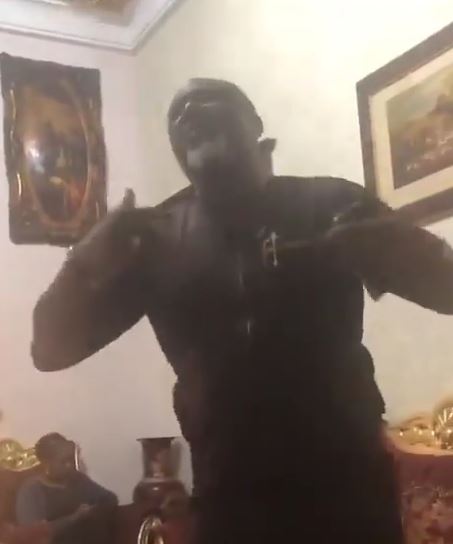 In a video serving rounds on social media the former Senator representing Kogi West Senatorial district is seen singing and dancing to what has been widely termed the association’s anthem, Oliver De Coque’s Simple Man by Nature. 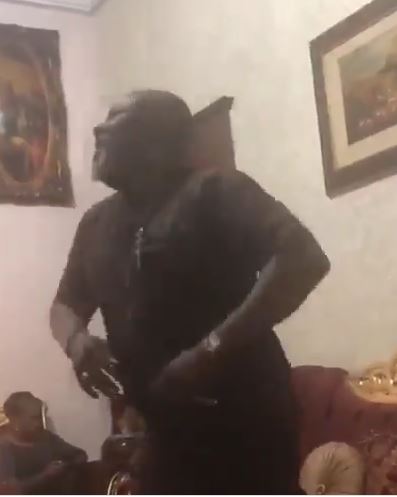 Dino Melaye also shared the video on his verified Instagram page and captioned it,”I hear say na this be the National Anthem of the Stingy Men Association of Nigeria (SMAN). Na true?”

Meanwhile controversial Nigerian socialite and club owner, Pretty Mike has taken a jab at men who pride themselves of being a member of the Stingy Men Association of Nigeria.

The Stingy Men Association of Nigeria became a viral trend on social media as some people formed the association to ensure that members are close-fisted when it comes to giving their women money.

Quite a handful of gentlemen took to their social media pages to share photos and videos of their ID cards to pledge allegiance to the association.

However, Pretty Mike is now of the notion some of these men are actually broke people and as such, are not eligible of being part of the association because they don’t have money to be stingy with the first place.

Man Murdered His Girlfriend In Oghara Over Alleged Infidelity (Graphic Photos)
Zlatan Honors Ghanaian 1st President Dr. Kwame Nkrumah With A Tattoo Of His Face On His Chest
To Top