Billionaire son and BBNaija star, Kiddwaya is currently under fire on social media over the outfit he rocked to Eko hotel alongside his rumoured lover, Erica. 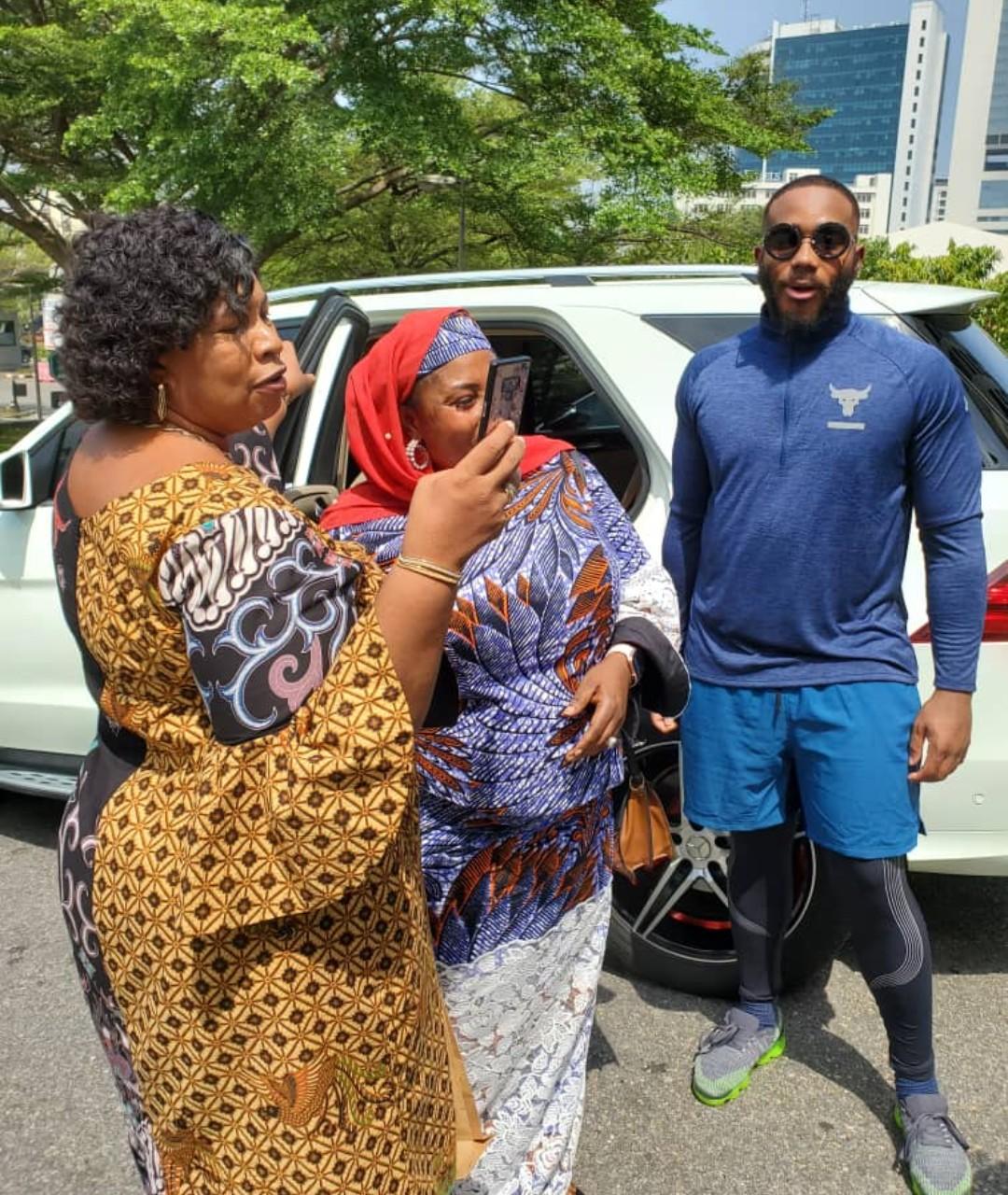 The lovebirds were spotted together at Eko Hotel Lagos, in company of some women. Although one can’t tell if the women were relatives or fans but they seemed very excited spending time with the reality stars. 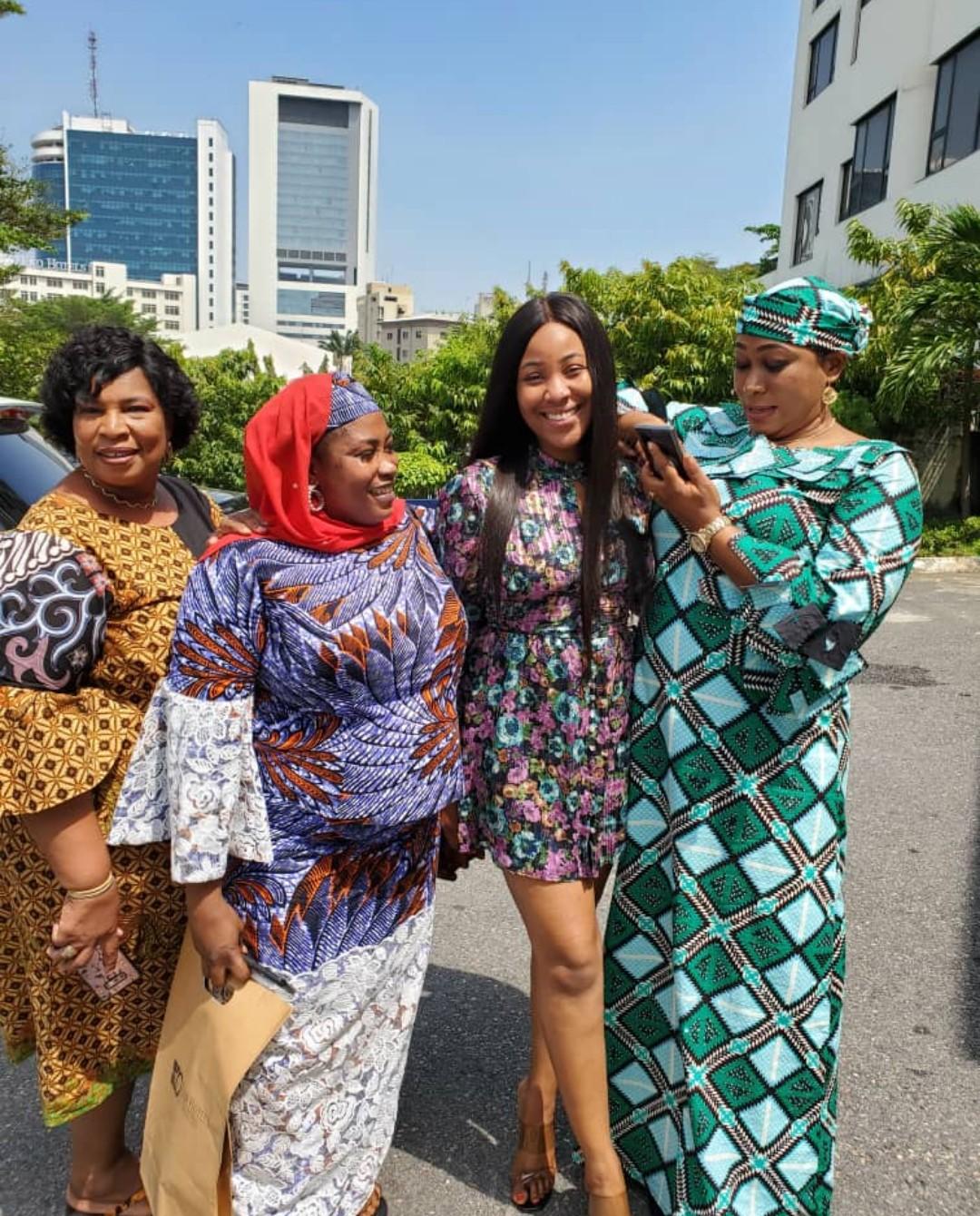 However, Kiddwaya who donned a long sleeve top, short, socks and sneakers received backlash on social media over his choice of outfit, has many fans urged him to get a stylist to enable him dress like a celebrity.

A Twitter user @Leemapearl wrote, “What is Kiddwaya wearing ffs”.

Another netizen @SandiTayTshaka tweeted, “I knew they were okay, What is Kidd wearing abeg #LegendStarGirlErica”. 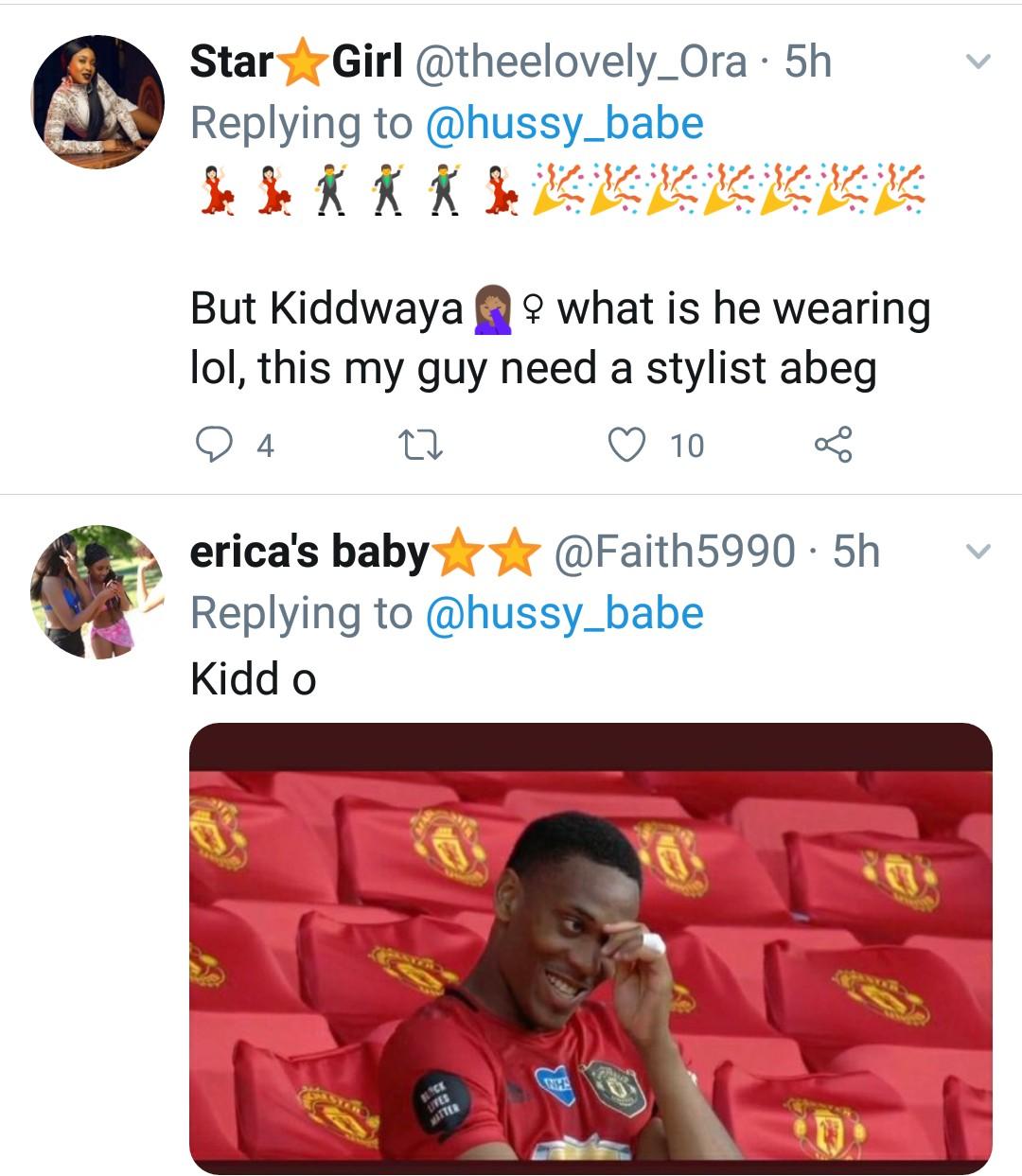 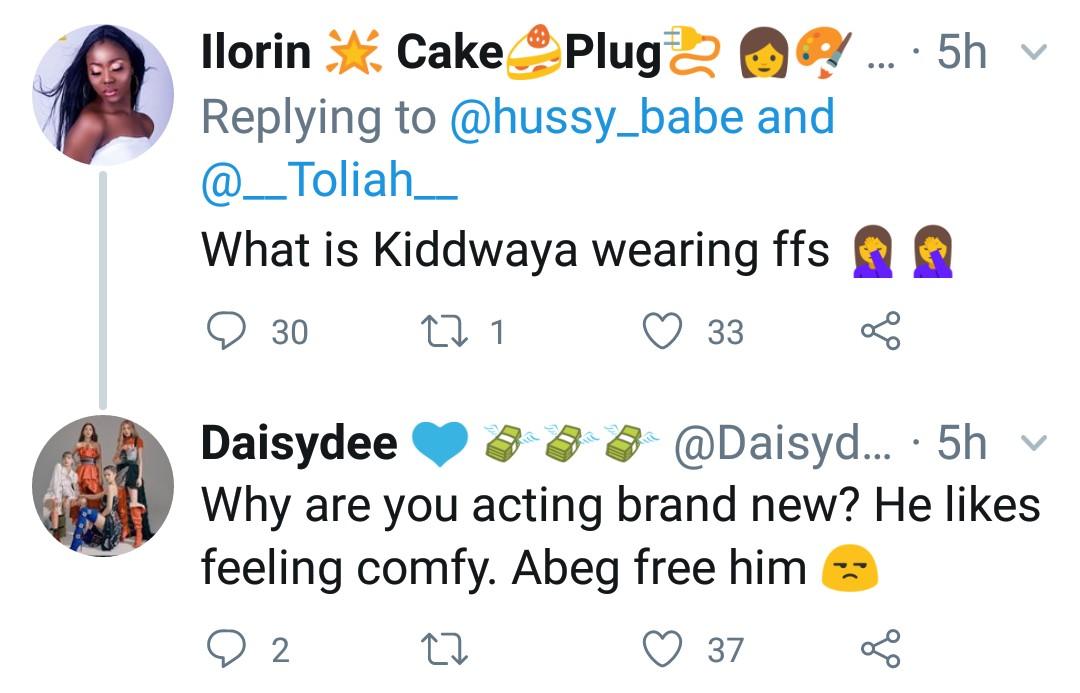 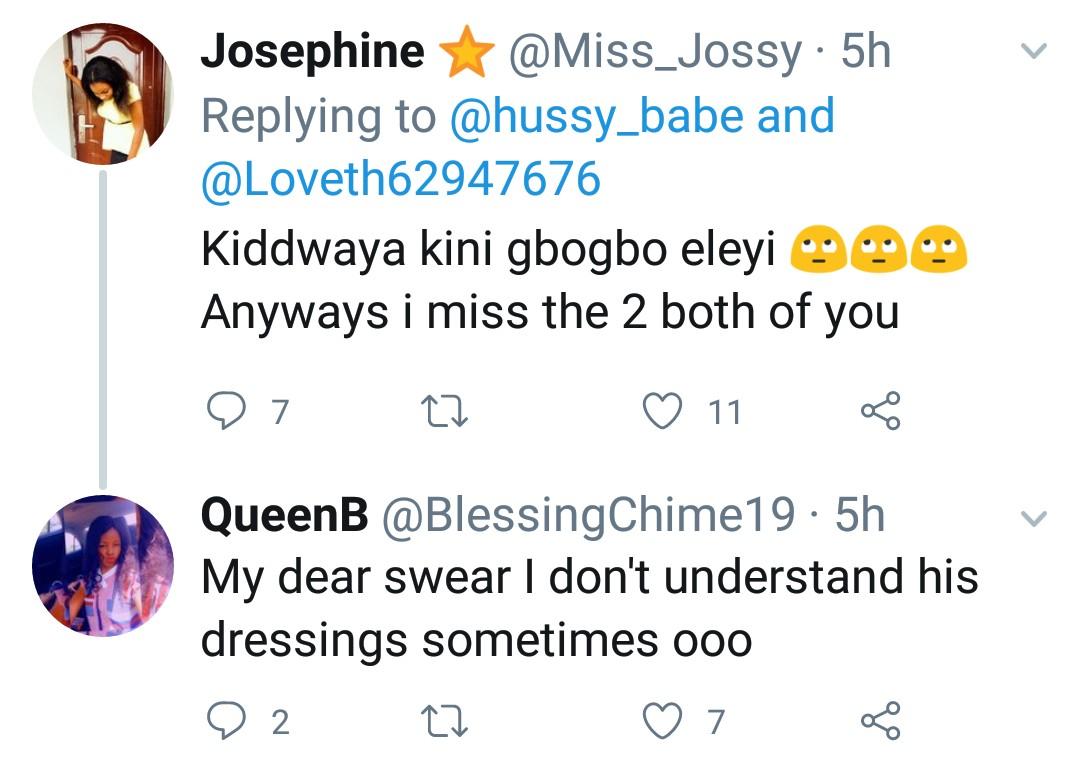 In other news, Erica Nlewedim has shared a cryptic message on Twitter which has kept her fans talking, as it is unclear what she meant.

According to her, if you love her, she will also love you and consider you a part of her Elite Family, as simple as that.

The reality star also said that if anyone claims to love her, they would not try to force anyone on her. There are speculations that she was addressing her fans who are trying to force a relationship between her and her love interest in the BBNaija house, Kiddwaya.