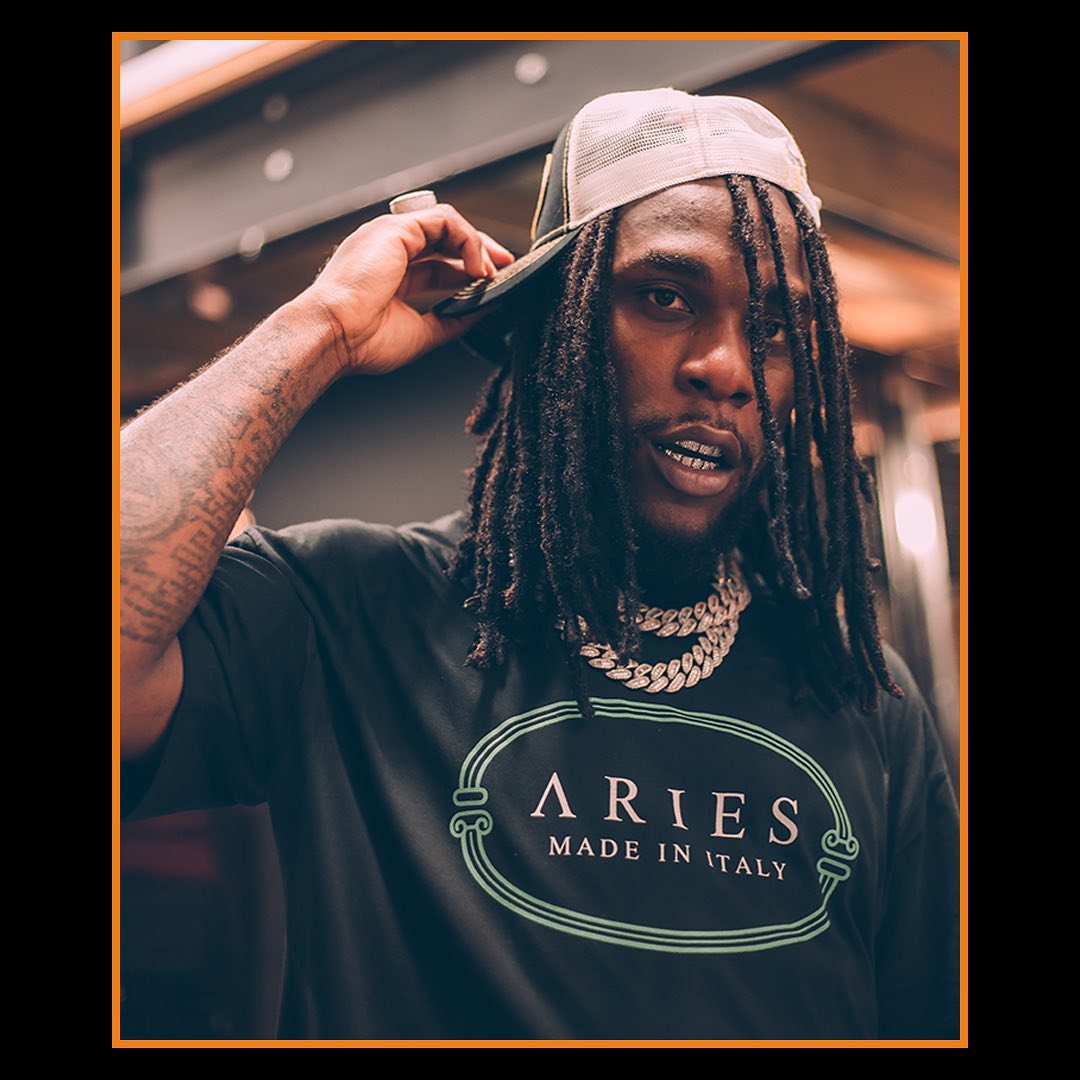 Recall that yesterday, Davido unveiled the cover art for his much anticipated album dubbed “A better time”.

The award-winning artiste shared the 17-track album cover on social media and his fans are super excited about the soon-to-be released songs. 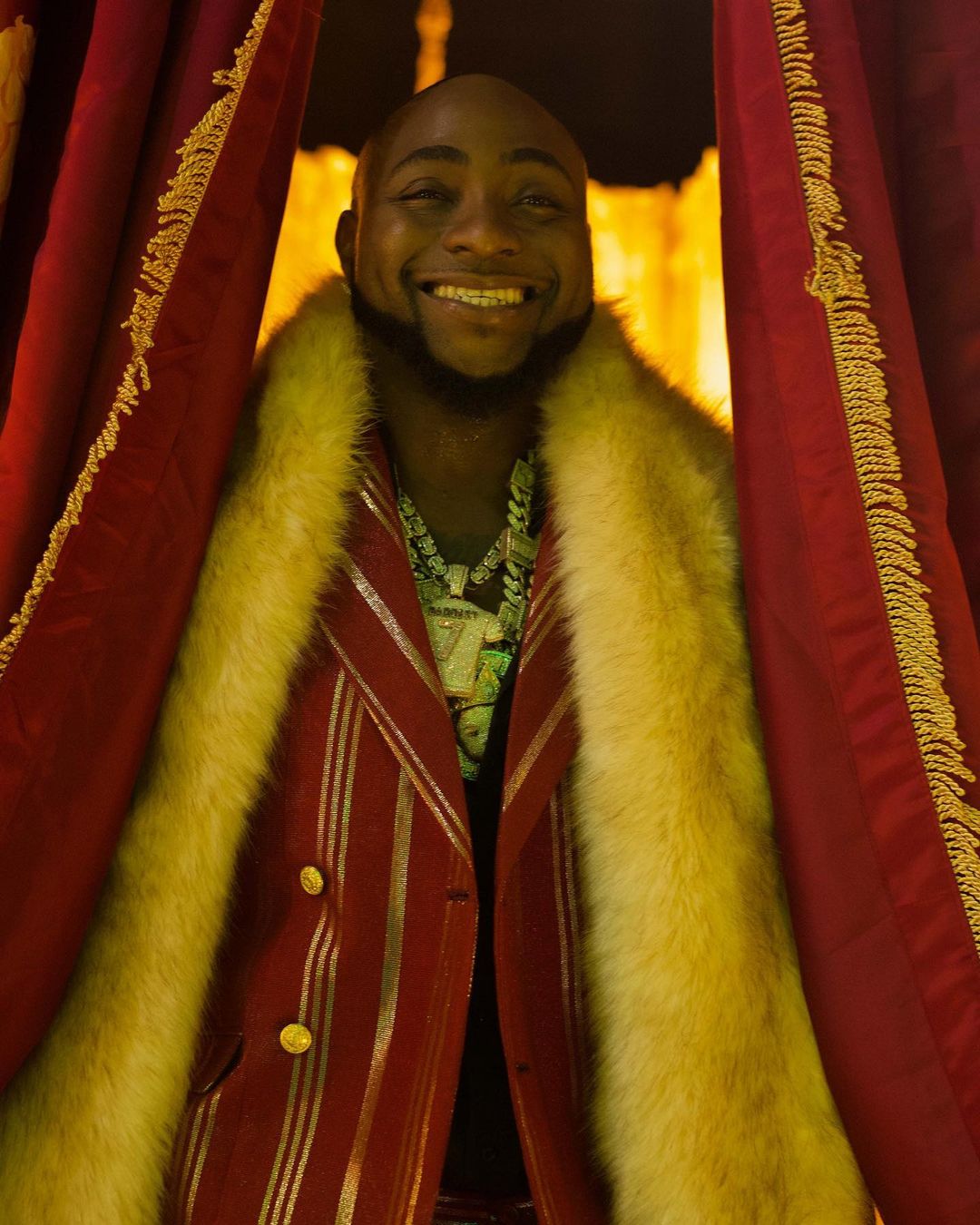 A Better Time” which is scheduled to be released on Friday, November 13th features stars like Nicki Minaj, Tiwa Savage, Nas, Lil Baby, Chris Brown, Young Thug among others.

However, Burna took to his Twitter page yesterday and wrote, “floppy disc”. Many fans of the DMW boss believes Burna’s tweet is a subtle shade at Davidos’s anticipated album.

Die hard fans have immediately taken to the platform to drag the self acclaimed, African giant to pieces, for shading their favourite.

A Twitter user @GramKcee wrote, “Mumu😂🤣🤣😂……FEM is bigger than your whole album audiogwu 😂…..we still prefer olamide to you!😂”.

“Fem” off the floppy disc swallowed your full album…. How about that bro???? Its about a good time…. ABT…
@davido say make u fem”.

“Fem” off the floppy disc swallowed your full album…. How about that bro???? Its about a good time…. ABT… @davido say make u fem

Guy, you see this man right here , azin this king I’m displaying to you right now?? Him big pass ur mama🤨🤨🤨, e go sponsor you join, with that slim fish Called Wizkid… Wey forget say na sense him. Never get… OBO remains the king of the music industry ✌️ pic.twitter.com/dQRogk9Mgx

Fem! The lead single was a diss to you and was the biggest song this year lol