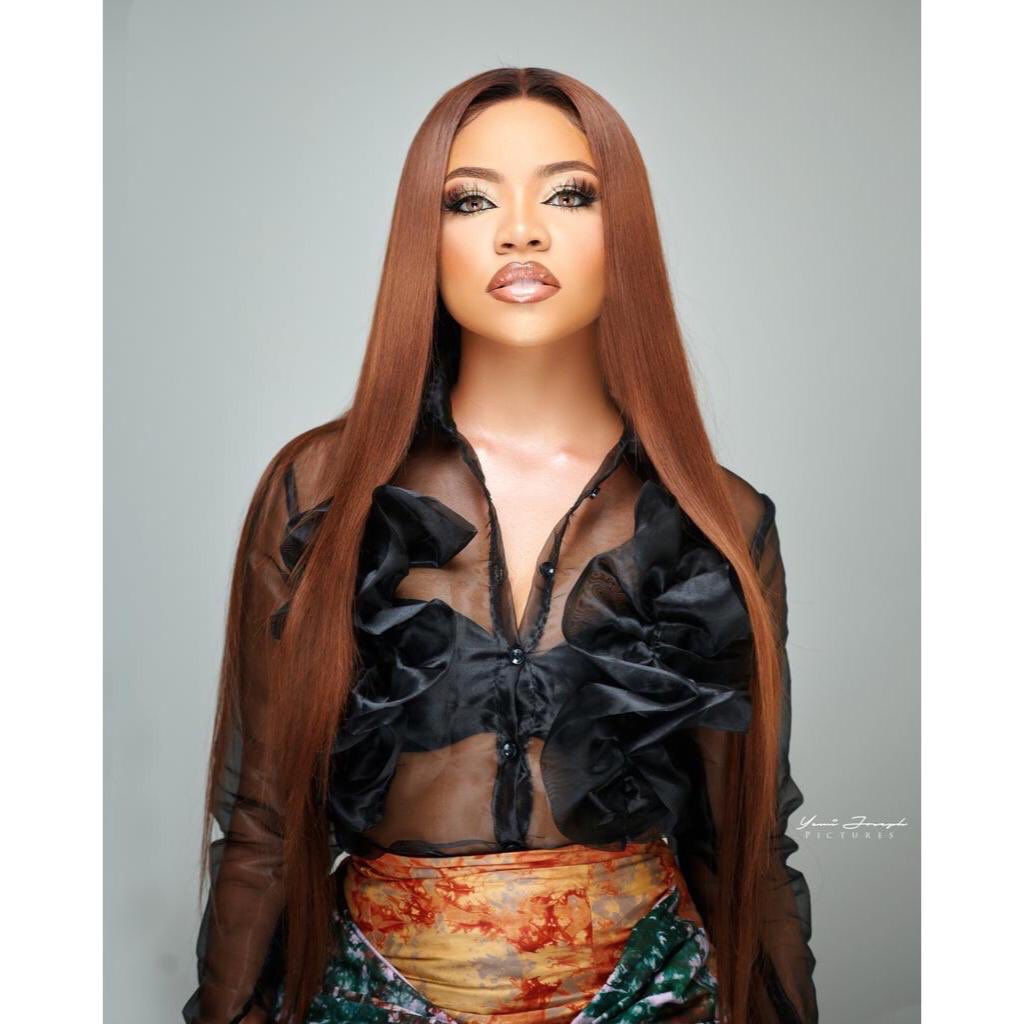 The reality show star was replaced with Ebizi Blessing Eradiri, a First Class graduate of Law at the Niger Delta University (NDU), a feat she repeated at the Nigerian Law School.

Although the Governor did not disclose the reason for the change, there are speculations that it is connected to the heavy criticism he received for appointing a former BBNaija housemate for the position. 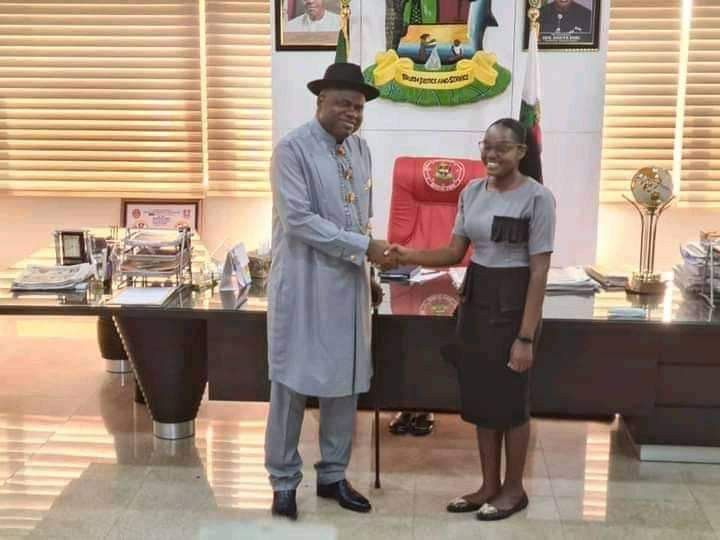 Many Nigerians had called for Eradiri, who has not only made Bayelsans proud nationwide, but the entire Izon nation with her excellent performance at the Niger Delta University and the Nigerian Law School, Lagos Campus.

Some also argued that Eradiri has distinguished herself and should be the ‘Role Model’ to Bayelsa Youths.

Governor Diri on Monday January 11, made the official announcement that Ebizi Blessing Eradiri is the New Face of Bayelsa. The scholar was also given automatic employment of lecturing at NDU’s Faculty of Law. 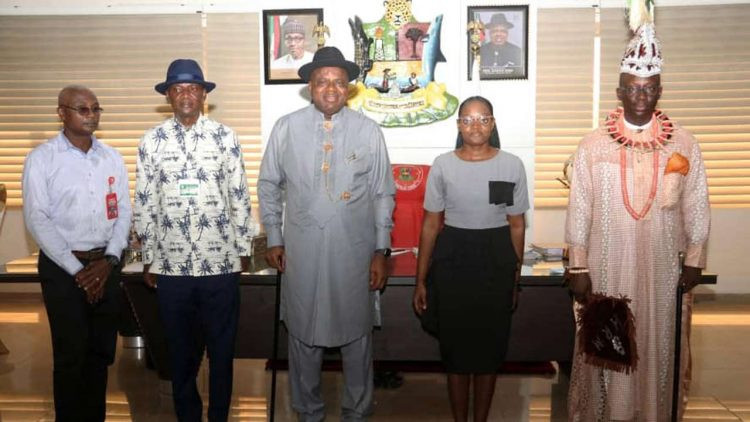 Diri stated that the gesture was aimed at making her a role model for young girls in the state and the entire Ijaw nation to emulate.

He also dismissed speculations by social media users about his choice of Nengi for the role, while refusing to recognize Eradiri, as false.