A man, identified as Abubakar Maidobo, has allegedly hacked his two biological children to death and hid their corpses in the bush in separate sacks. 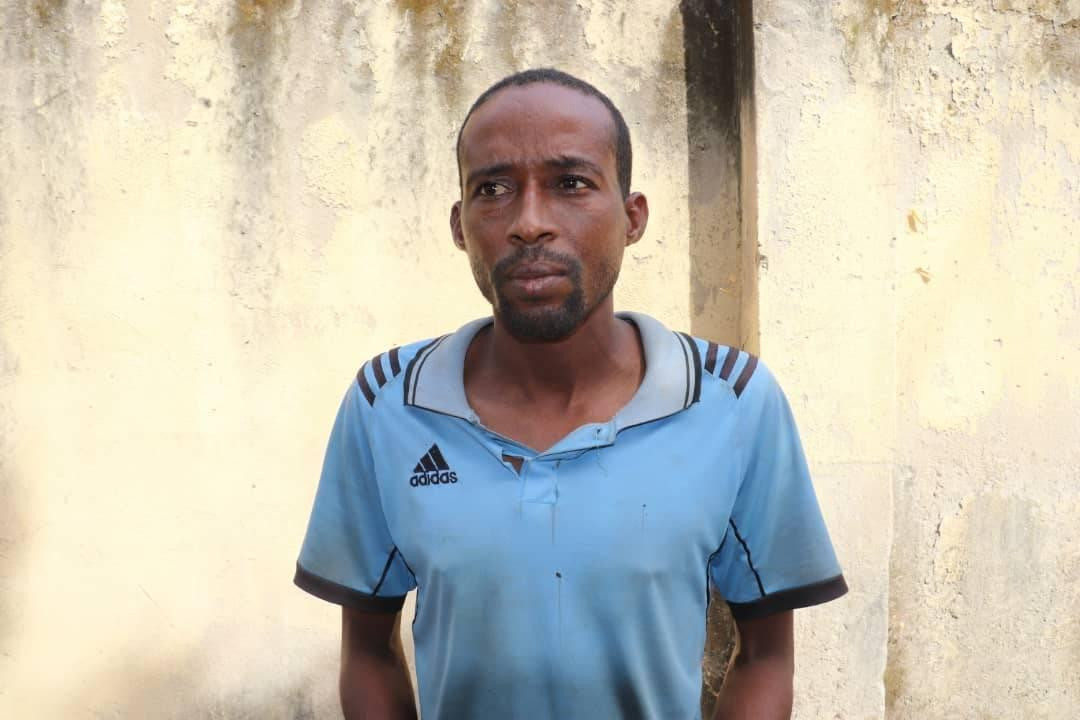 The suspect has been arrested by the Niger State Police Command for the heinous crime.

The Police spokesperson, ASP Waisu Abiodun, confirming the incident in a statement on Friday, November 20, said Abubakar confessed to the crime, claiming that it was an act of God.

“On 14/11/2020 at about 0200hrs, based on information received, Police operatives attached to Nasko Division arrested one Abubakar Maidobo ‘m’ of Maidabo village via Salka, Nasko Magama LGA,” said ASP Abiodun.

“The suspect was arrested for allegedly killing his two (2) biological children with a cutlass, one Umar Abubakar aged 8yrs and Shehu Abubakar aged 4yrs while he hid the corpses in the bush in separate sacks. During interrogation, suspect confessed to the crime and claimed that the incident was an act of God. The corpses were taken to General Hospital Nasko for autopsy. Case under investigation.”