A computer programmer, identified as Stefan Thomas, has revealed that he has two guesses left to figure out the password to his Bitcoin account which has £180 million. 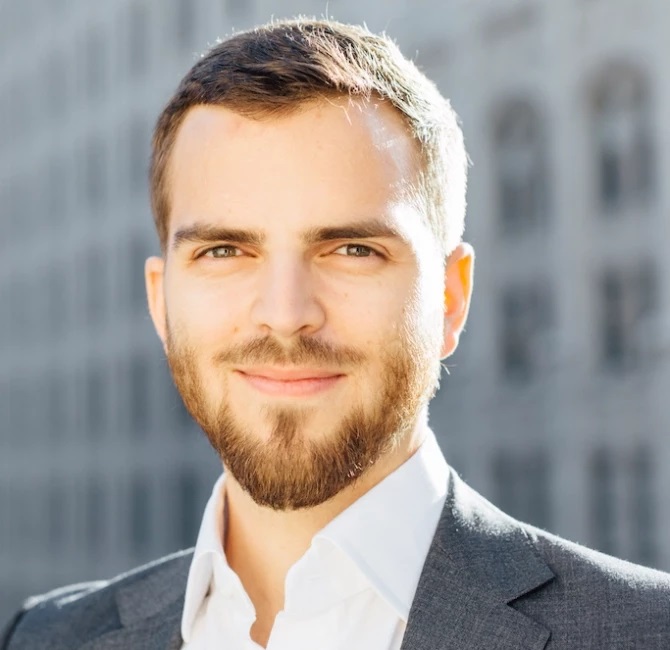 Stefan is trying to recover the code to a small hard drive, known as IronKey, to access 7,002 Bitcoin, which are worth over £25,500 each. The price of Bitcon has skyrocketed with an increase of over 720 percent since March 2020.

According to Stefan, he was gifted the Bitcoin in 2011 as a reward for making an animation but, unfortunately lost the piece of paper on which he wrote the password. 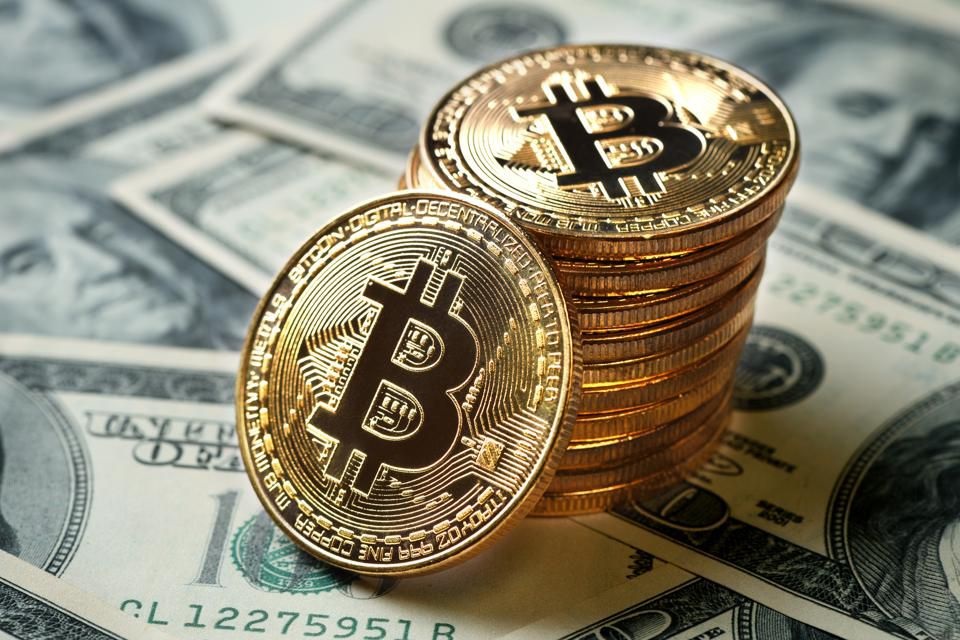 The IronKey allows only ten attempts and he has tried eight times already, leaving only two tries left. If he doesn’t get it right, the device will be permanently encrypted and the money lost forever.

“I would just lay in bed and think about it.
“Then I’d go to the computer with some new strategy and it wouldn’t work and I’d be desperate again.”

Stefan, who made another fortune on a rival cryptocurrency called Ripple, plans to keep his Ironkey into a secure facility until he or others finds a way of cracking it.

He said the move is to maintain his sanity.