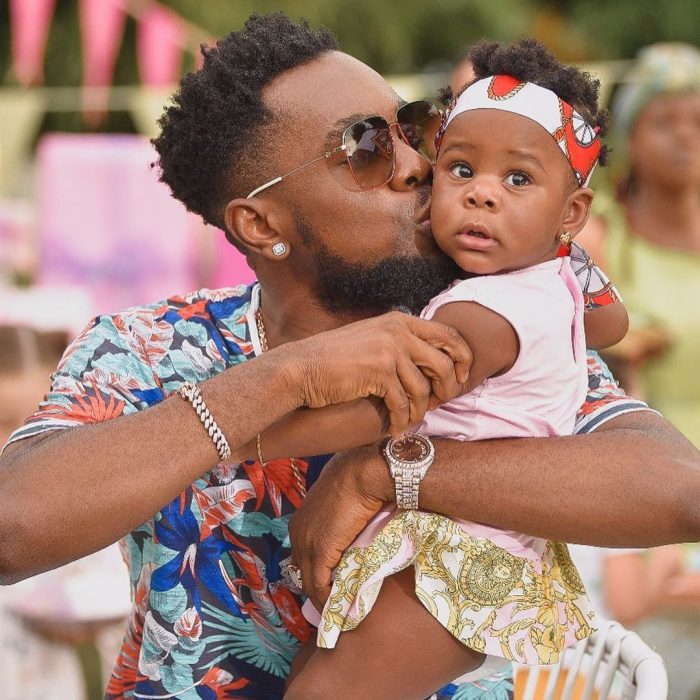 The ‘Abule’ crooner took to his Instagram page to share photos of Wilmer donned in a cape jacket, leggings and beret.

Patoranking brought his daughter to limelight in May 2019, as he launched his album which was named after her.

See the photos below, 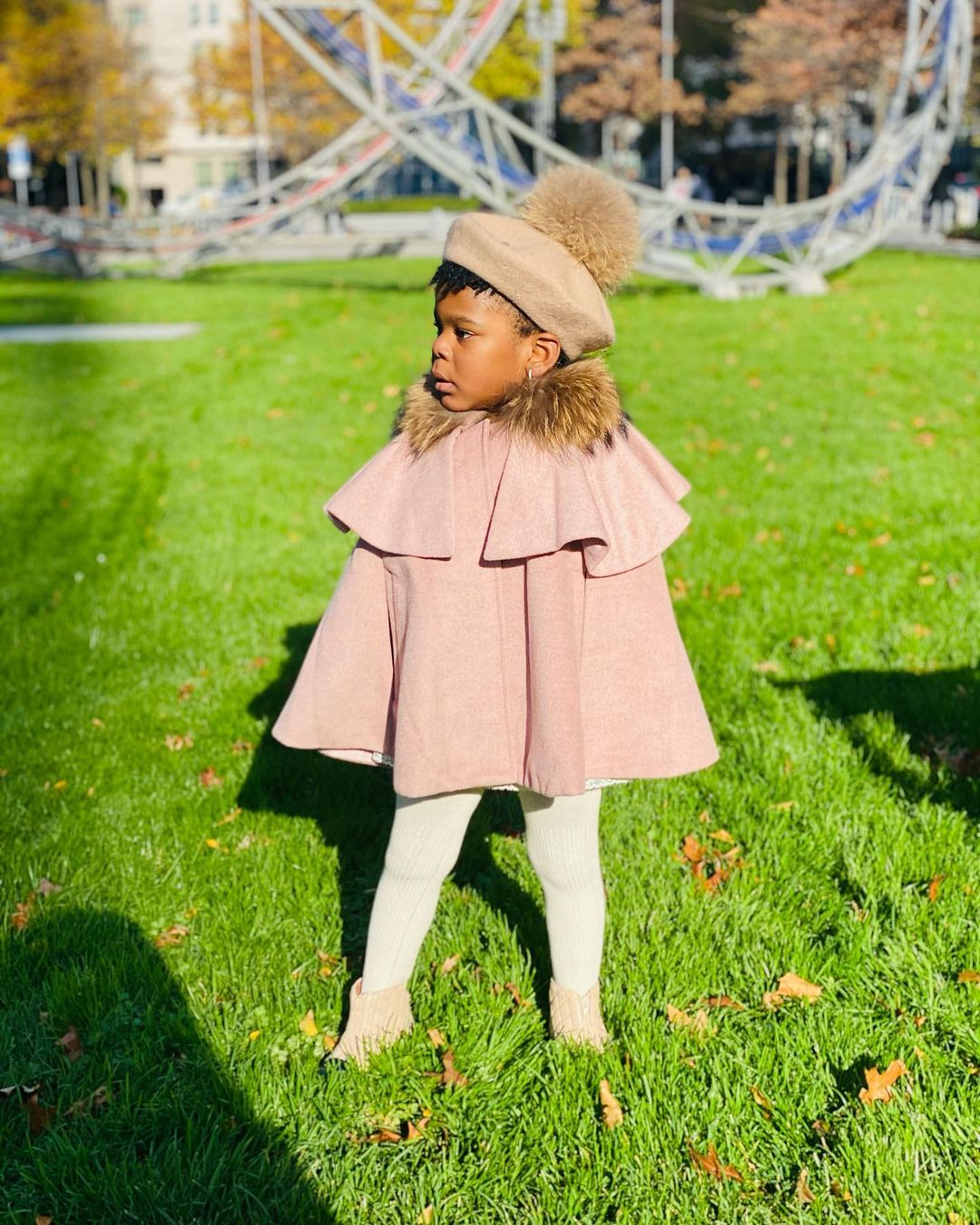 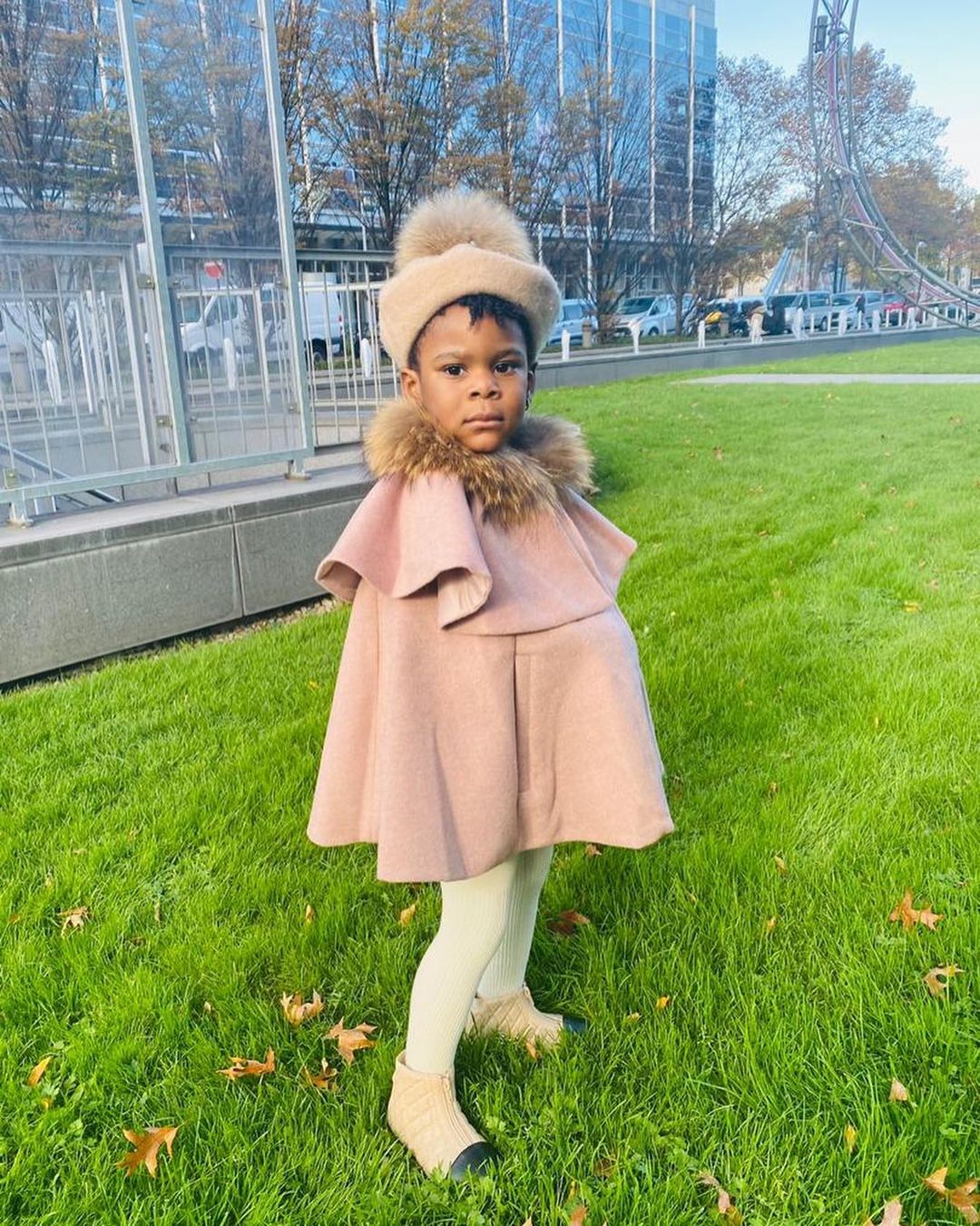 Few days ago, the reggae-dancehall singer took to microblogging platform, Twitter to shower encomium on Reminisce for giving him a platform when no one knew him.

He shared a photo of Reminsce’s ‘Book of Rap Store’ album, released in 2012 and thanked the rapper for giving him a shot on the album.

He described the Alaga Ibile as his close pal even before Instagram became popular and prayed for God’s blessing upon his life.

Davido cannot write ”Chioma I Love You” without Peruzzi’s help – Twitter User retorts.
CharlyBoy proposes to his wife again after 45 years of marriage (video)
To Top