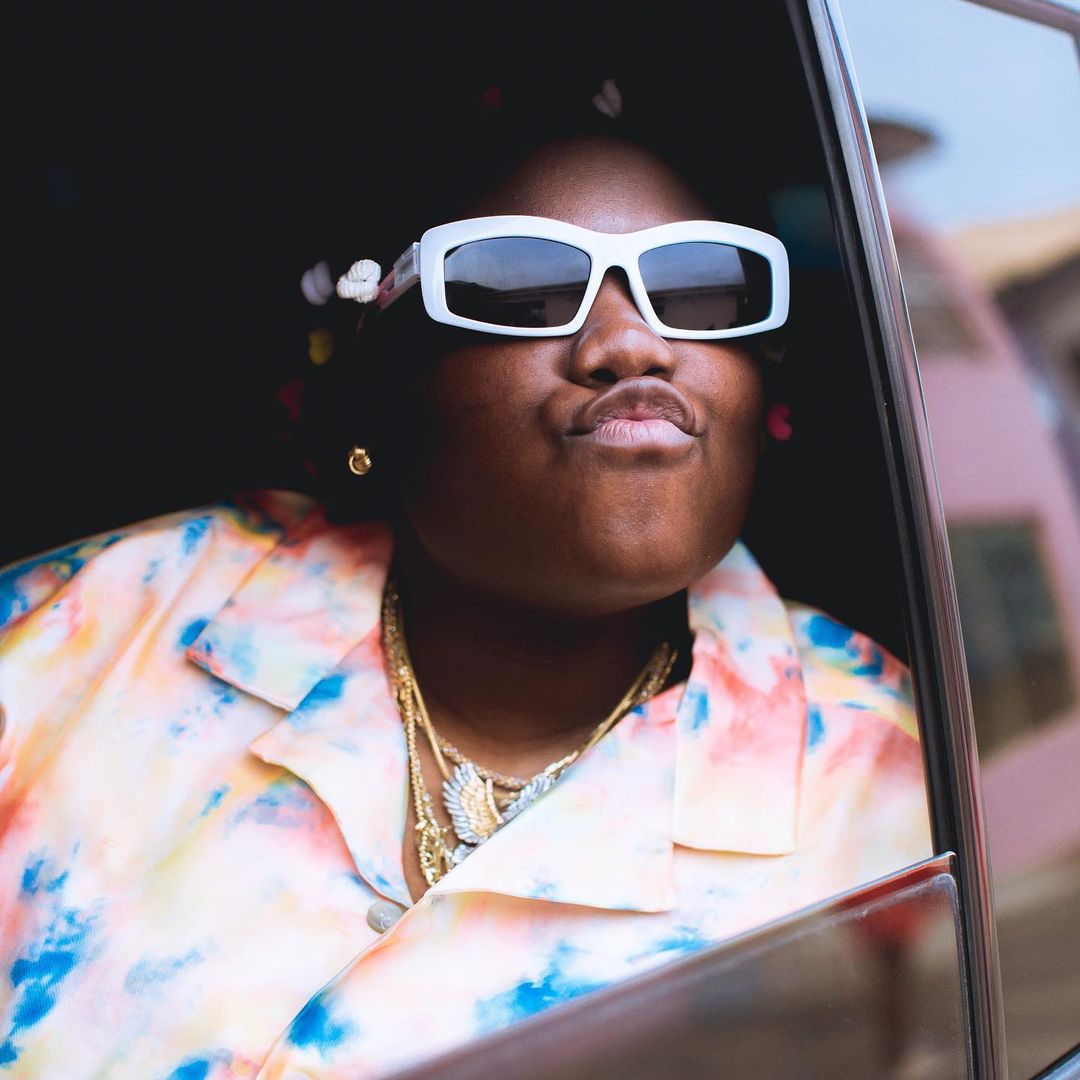 Teni took to Twitter Today, January 12th to advise women to sometimes allow their breast to rest from wearing bra.

She tweeted, “No be everyday bra, sometimes make breast rest!”

Reacting to her tweet, a fan of the singer stated that ladies with saggy breasts should not be allowed to stay without Bra.

Teni who apparently did not agree with the fan, noted that saggy breast is not a sin.

In response she wrote,

Meanwhile, a Nigerian lady took to social media to make a video of herself lamenting over the fact that she’s always body shamed because of the nature of her bosoms.

According to the yet to be identified lady, her saggy boobs have been that way since she started developing them as a woman and if she probably could change it, she would.

She says she can’t change what her bosoms look like but she wishes people would change how they address her when they see her because it’s been making her seriously depressed for a long time.

Man Murdered His Girlfriend In Oghara Over Alleged Infidelity (Graphic Photos)
Zlatan Honors Ghanaian 1st President Dr. Kwame Nkrumah With A Tattoo Of His Face On His Chest
To Top