Controversial Nigerian socialite and club owner, Pretty Mike has taken a jab at men who pride themselves of being a member of the Stingy Men Association of Nigeria. 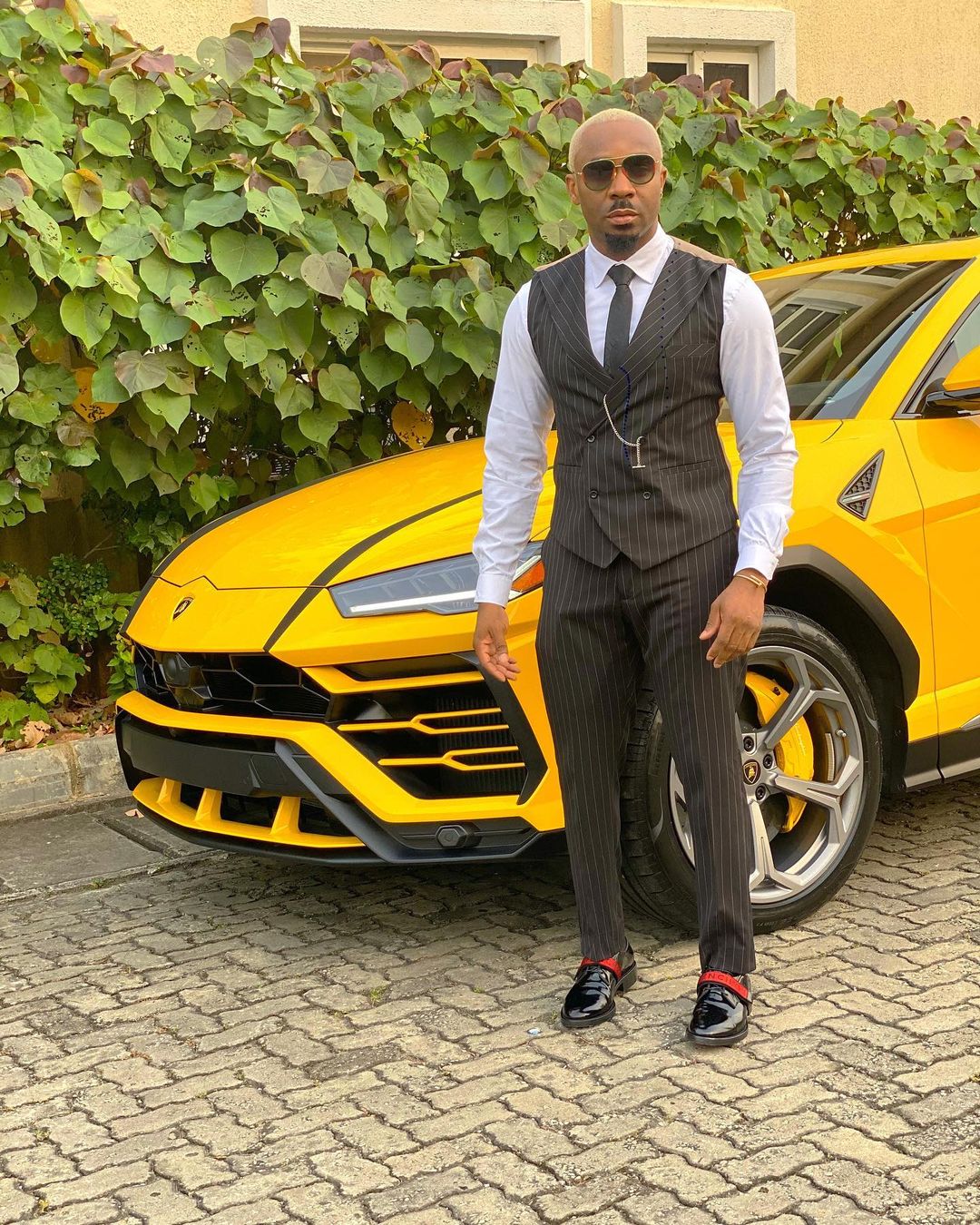 The Stingy Men Association of Nigeria became a viral trend on social media as some people formed the association to ensure that members are close-fisted when it comes to giving their women money.

Quite a handful of gentlemen took to their social media pages to share photos and videos of their ID cards to pledge allegiance to the association.

However, Pretty Mike is now of the notion some of these men are actually broke people and as such, are not eligible of being part of the association because they don’t have money to be stingy with the first place.

Some of you posting this Stingy men memes up and down are not stingy,you don’t just have money, so pls shut up and stop feeling among.

I’m not stingy and I’m not Rich,I’m still working toward my goals 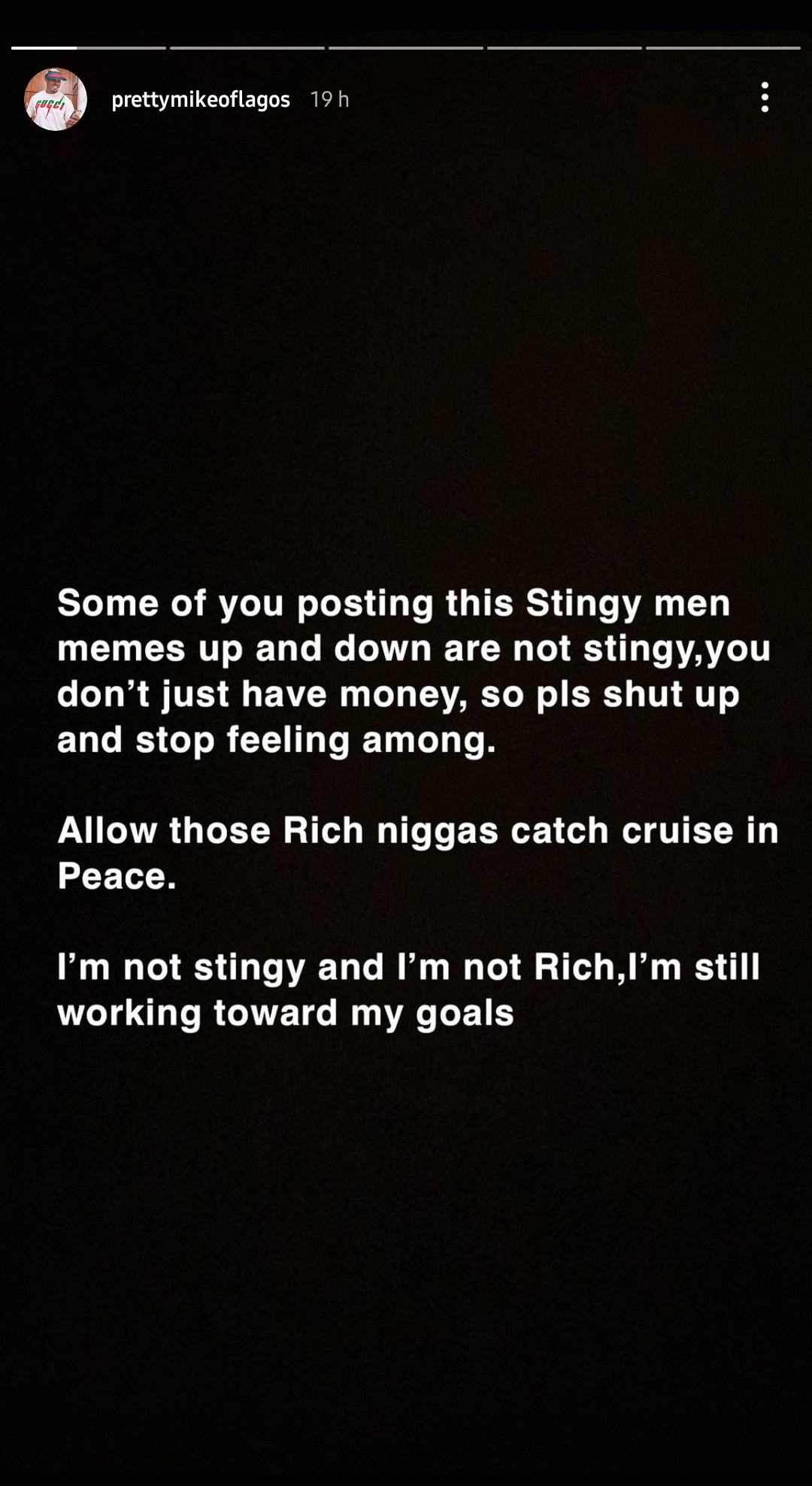