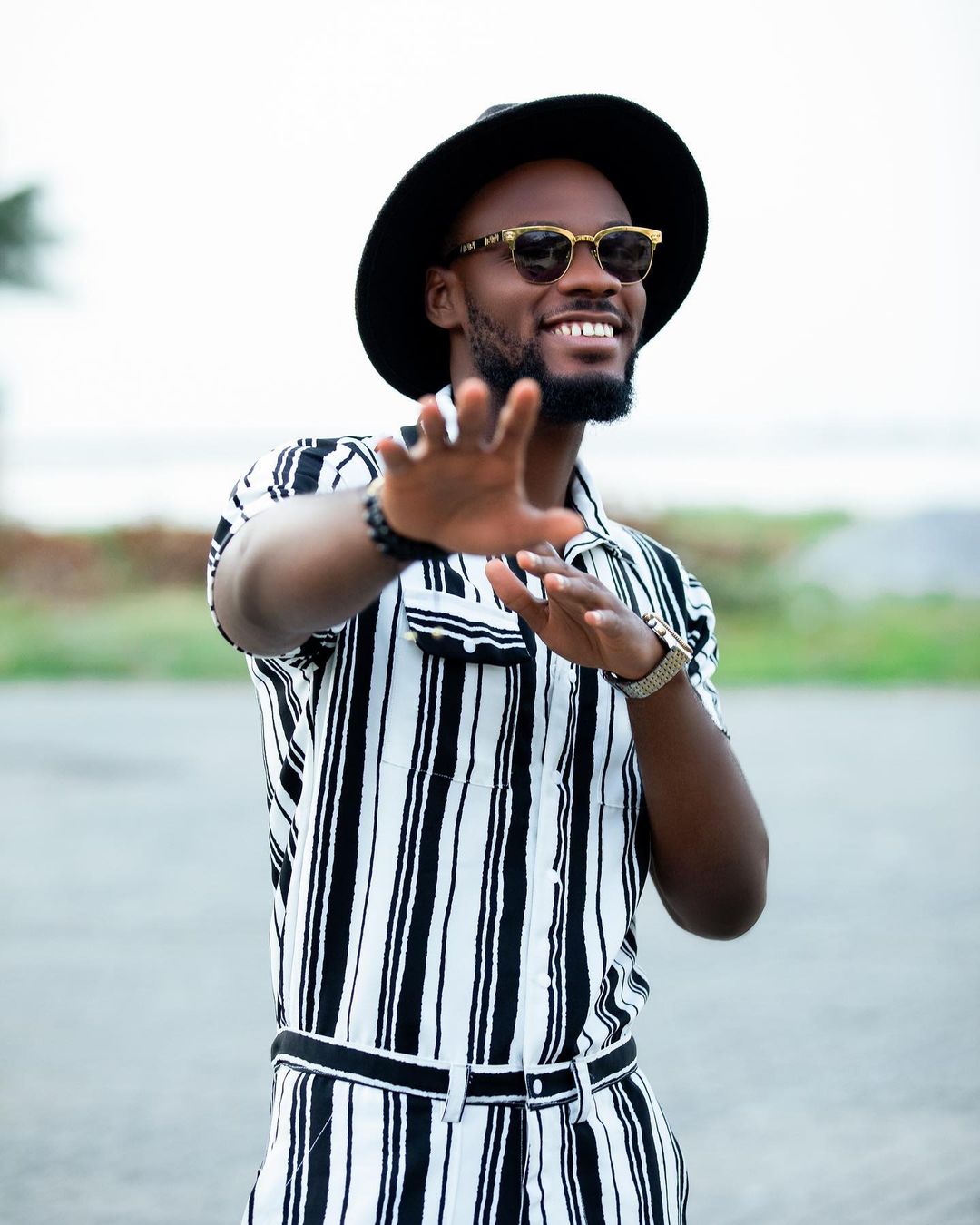 The self acclaimed “Star girl” took to Instagram to share new photos, in which she was exuding boss vibes. Her fans poured accolades on the reality TV star for always delivering dope pictures. 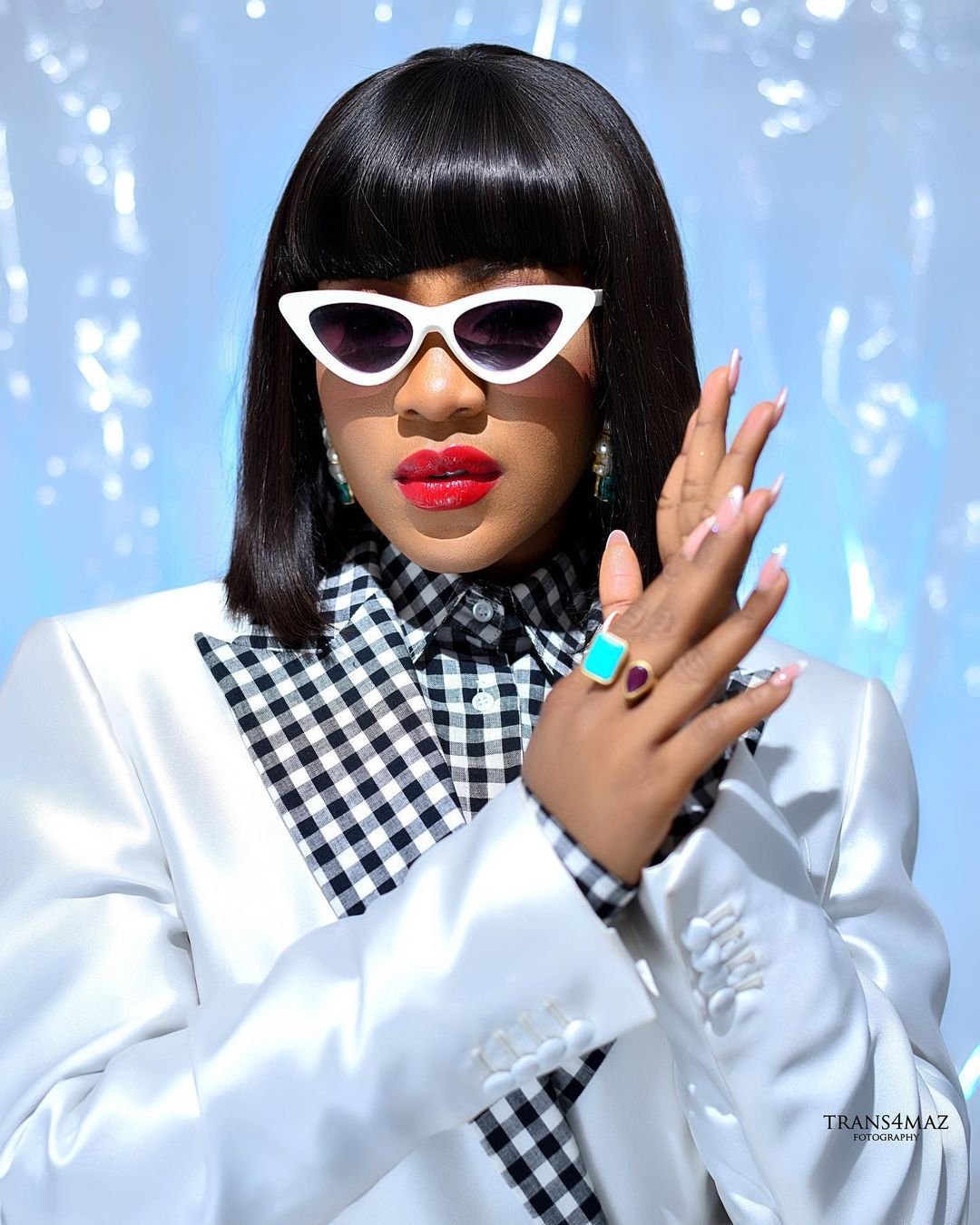 However, a comment that stood out from the lot was Prince’s. He described her as the only star girl, adding that any other person who claims to be a star girl might as well be a candle. 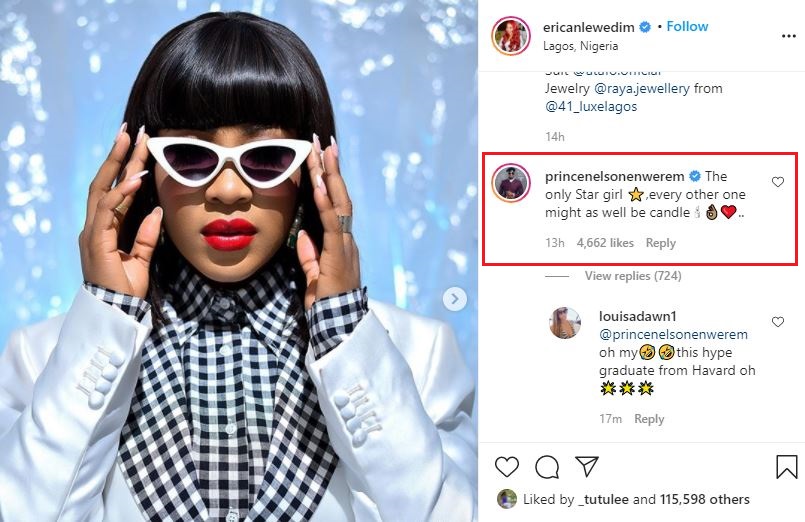 In a recent post, Erica Nlewedim has left her fans thrilled, after a video of her giving a perfect rendition of a gospel song surfaced online.

The reality star, asides being a talented actress and model, has proven that she’s indeed multi talented as she shows fans another part of her they never knew existed, by perfectly performing a gospel song with her melodious voice.

In the now-viral video, Erica could be seen next to an organist giving a perfect rendition of the gospel song.

“Meet my daughter, she is six months old” – Timaya says as he unveils beautiful pictures of baby girl
Laycon replies lady who wished he would go on a dinner date with her
To Top