These 5 popular Nigerians have all died within the Last 48 hours, let’s see who they are and how they died.

Pastor Adeyinka Adebami was a Pastor in the House on the Rock church. He was based in Lagos. He died yesterday 9 January 2021 from complications of COVID-19. This was announced by the Senior Pastor of the church Pastor Paul Adefarasin. 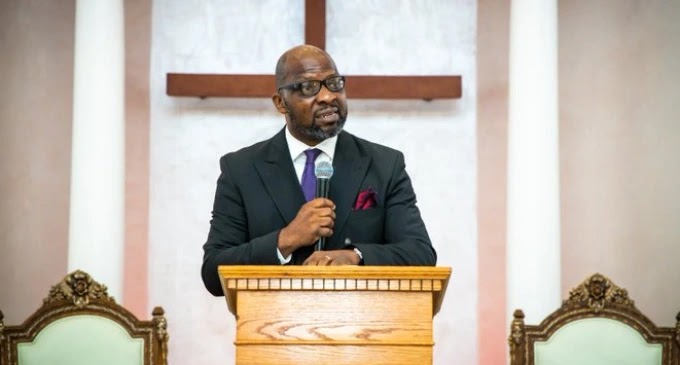 The news was confirmed by Premium Times 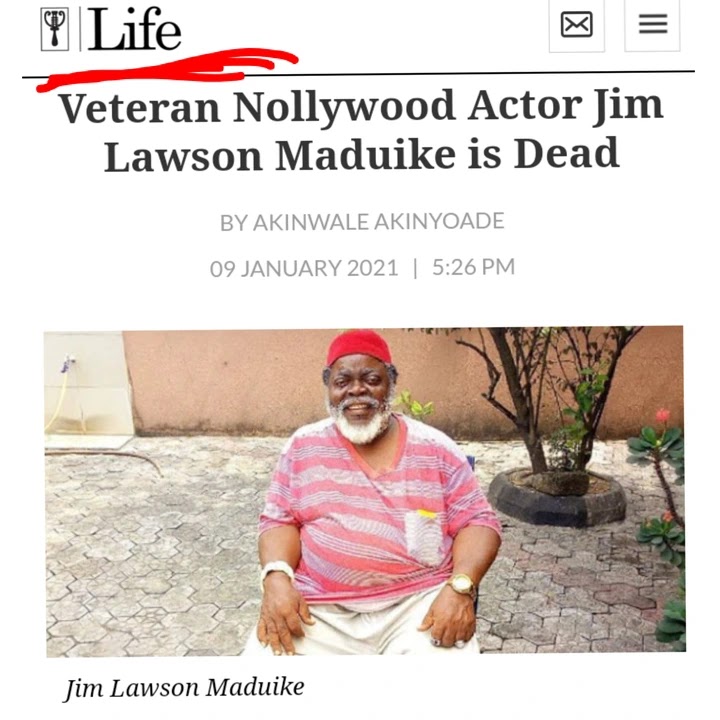 The news was confirmed by the Guardian

Jim Lawson Maduike a popular Nollywood Veteran actor has died. He also died yesterday after he complained of body pains. The Actor hails from Imo state and till he died he was an actor and a broadcaster. 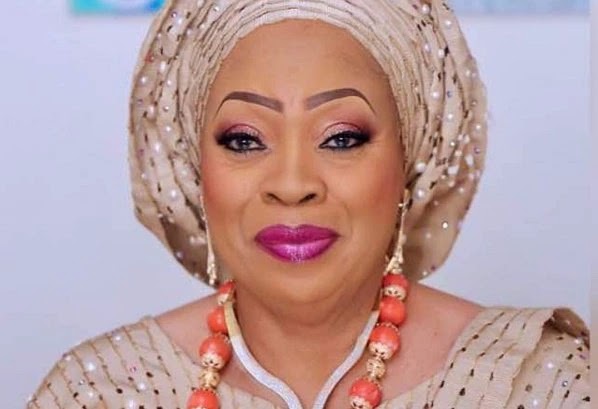 Sahara reporters have confirmed that news

One of the wives of Popular Yoruba Billionaire Adebubtu Kessington aka Baba Ijebu has died yesterday. Her daughter Temitope was married to Olunjonnwo a son of former president Olusegun Obasanjo. She died yesterday after she was rushed to the hospital. It is reported that she suddenly took ill. She died after she was rushed to the hospital. The family clearly stated that it had nothing to do with COVID 19. 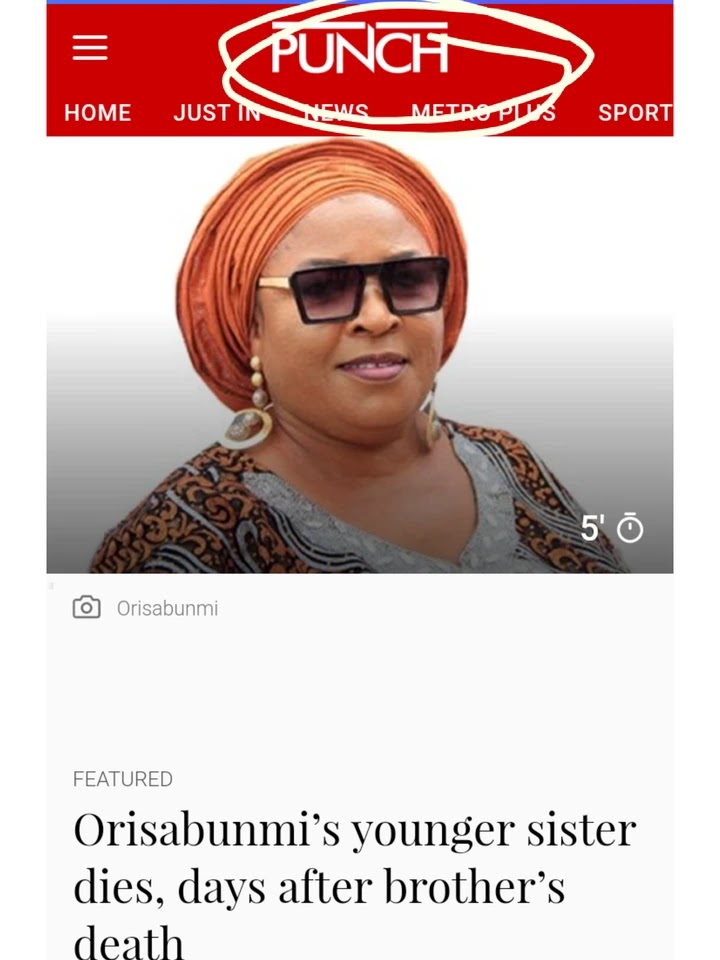 Punch Have confirmed the news

Janet Ademola died yesterday Saturday suddenly. Her elder sister Mrs Folake Aremu had earlier died on January 5, her elder brother Coach Steve Onishola too died on January 7 and she died on January 9. A total of 3 days apart, the three siblings have died. 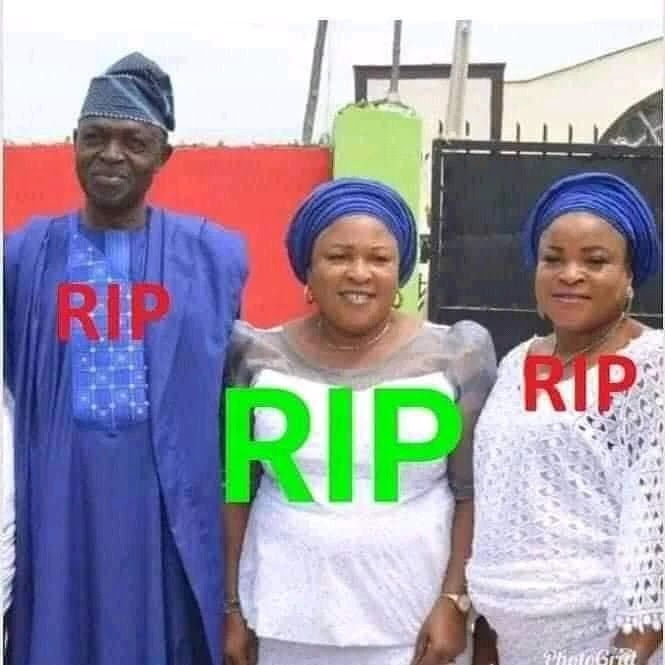 Nigerians have been hit with an overdose of bad news as these Highly valued People Left the earth in the last 24 hours. This is also an opportunity for everyone to show gratitude to God because we are still alive. We are not better in anyway than the dead. Most of them here are even richer than most of us.

We pray that their souls rest in Peace.

We also Pray for their family members in this time of great pain. May they have the fortitude to bear the losses.