Singer, Peter Okoye’s wife, Lola Omotayo, celebrated her husband and his twin brother on their birthday yesterday as she reminded them of being brothers despite their ongoing feud. 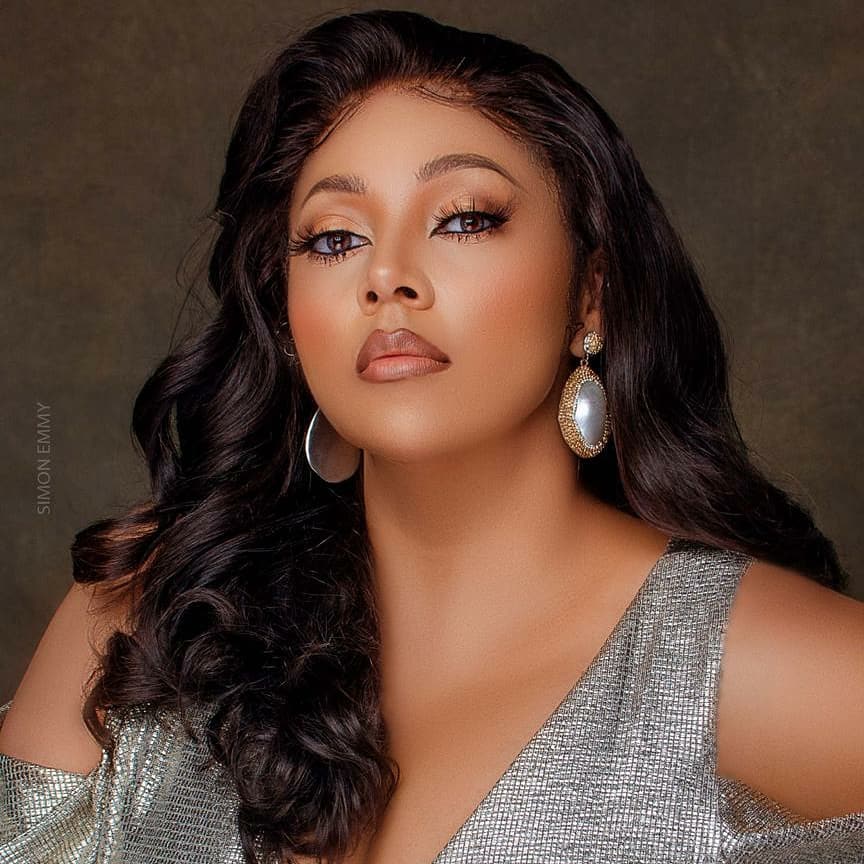 The businesswoman initially celebrated her husband Peter. Then, in another post, she shared photos of her husband and his twin brother Paul Okoye and she had some words of wisdom for them.

“Hmmm….to the twins @peterpsquare @iamkingrudy whether you like it or not, you are brothers; you are not only brothers, you are TWINS! I wish you both a very happy birthday! Life is short, make the best of it! Respect and Love should be sacrosanct! As we get older we should realize that life is precious and time waits for no one. My 2 cents! 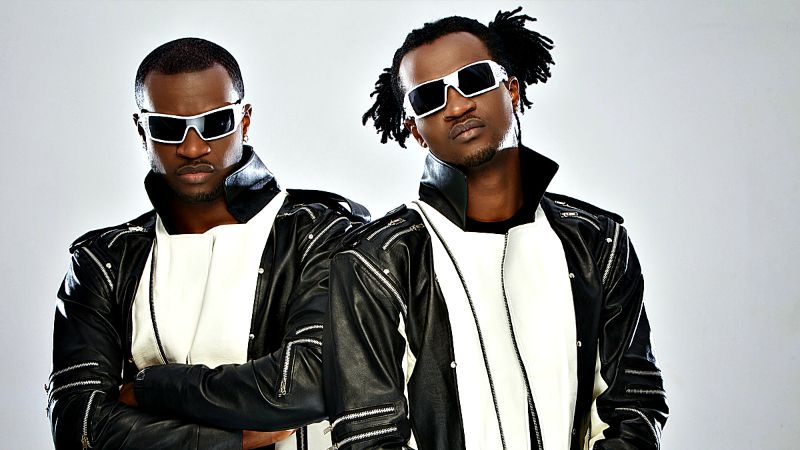 Her message was apparently not welcomed by the other half it was directed to as he took to his Instagram page moments ago to out her over her message.

According to Paul Okoye, his sister-in-law is only putting up a front for social media to portray her as an angel, meanwhile people are not aware of “the evil things she does behind closed doors”. 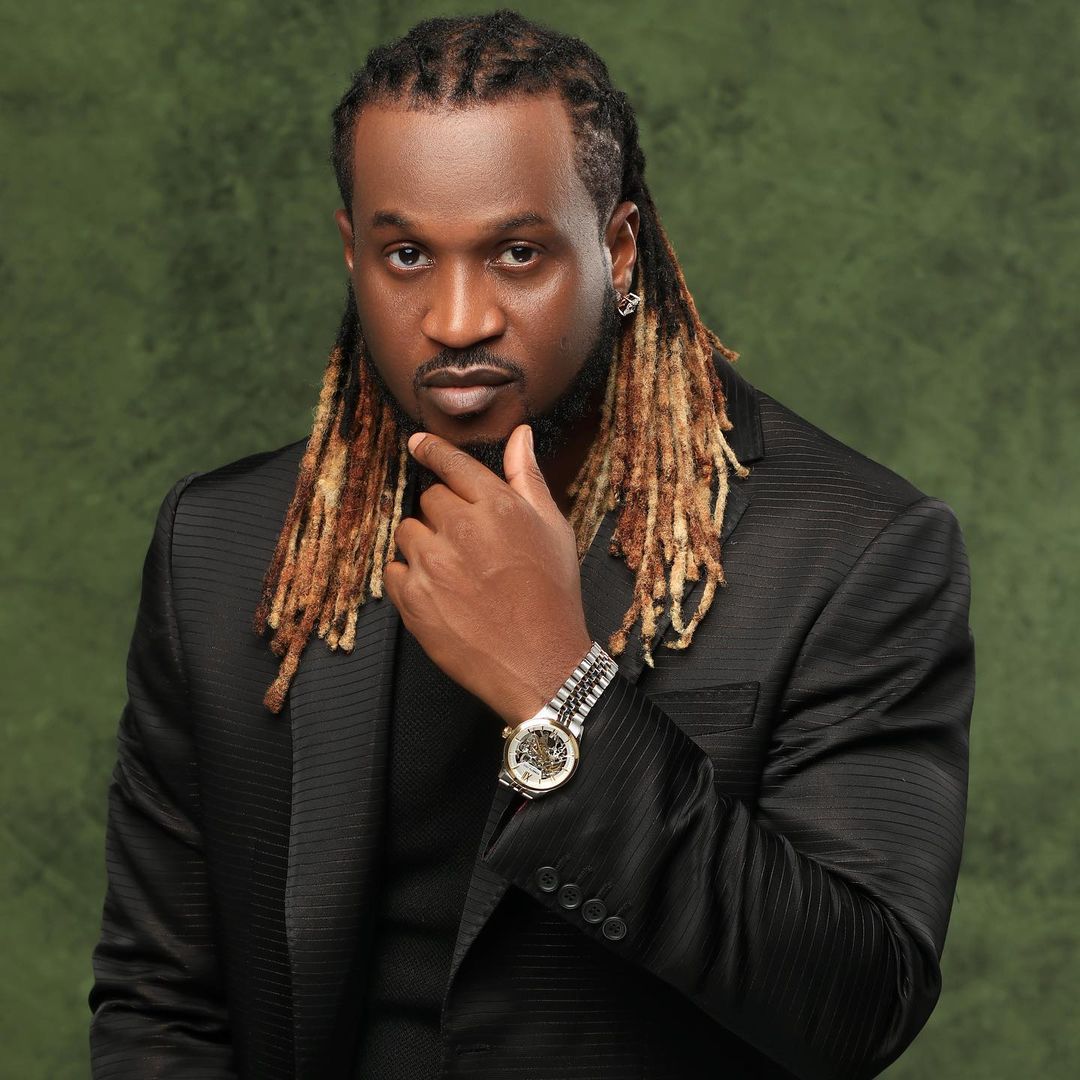 On his IG stories, Paul accused Lola of being a manipulative person and is able to carry out her acts with himself and elder brother, Jude Okoye not in the picture anymore, which has been how she wanted it.

He wrote in part,

Aunty for 4years we haven’t spoken, but every 18th of November you come out as usual to type shit ….and they end up saying “awwww she’s a good woman” meanwhile they don’t know the evil things you do behind close doors … while in the outside you try to portray an angel ….

Here’s what he wrote in full below, 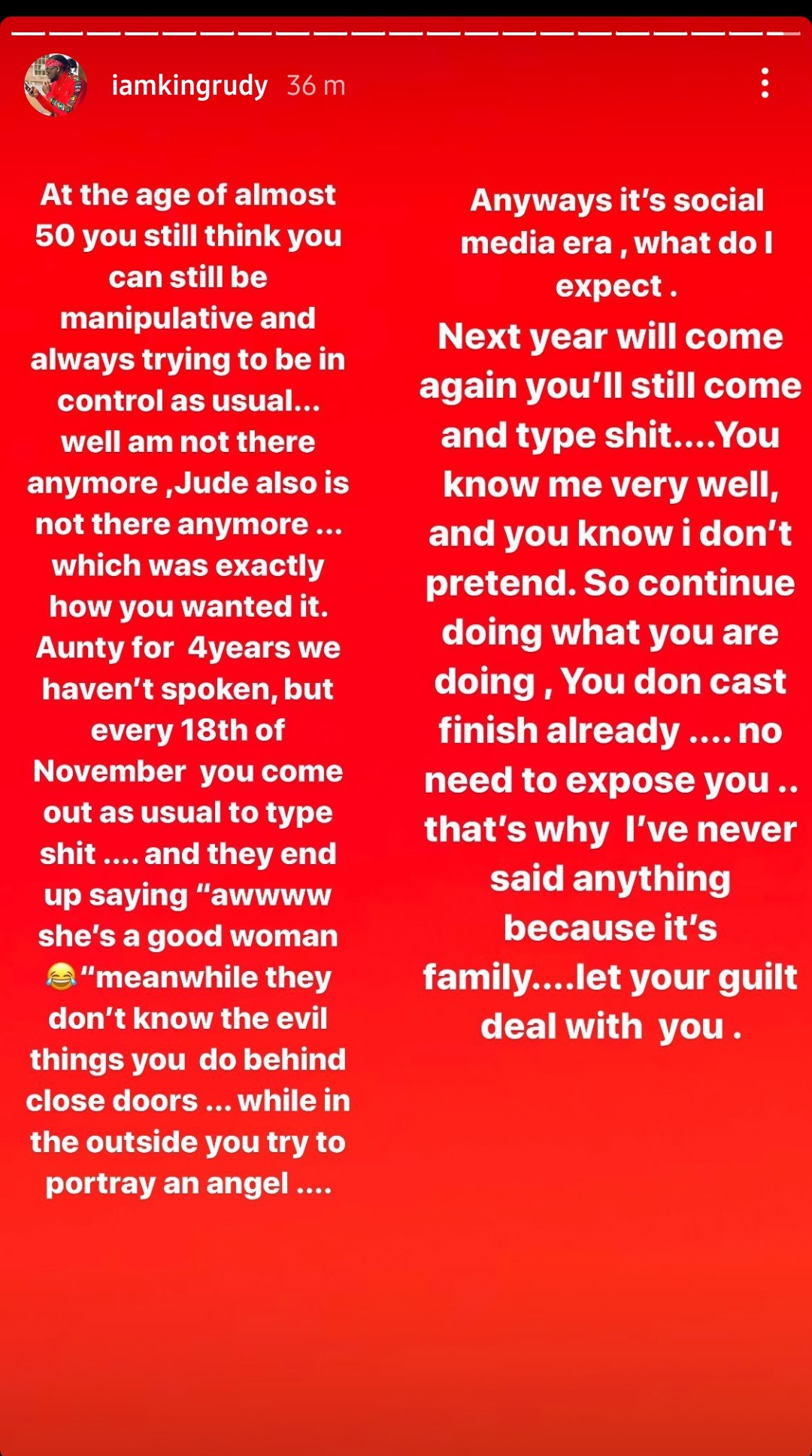