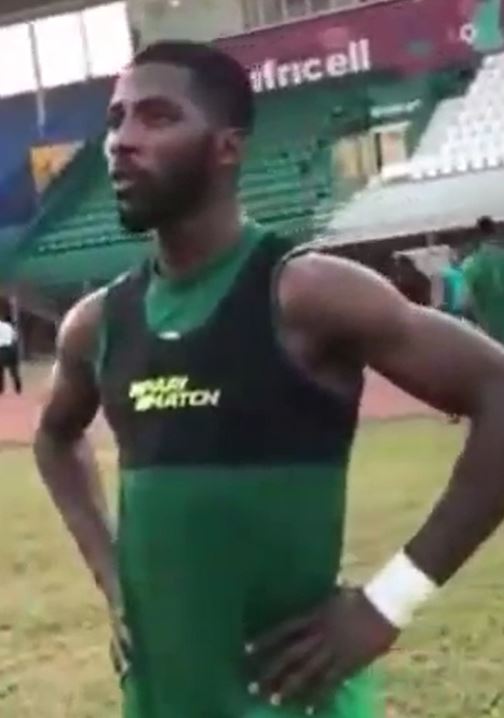 The Super Eagles ended the first half with a 4 – 1 lead with two goals from Alex Iwobi and one each from Samuel Chukwueze and Victor Osimhen before Sierra Leone’s Kwame Quee scored one just before the break.

In the second half of the match, the Super Eagles threw away the lead as Sierra Leone pulled a shocking comeback to draw the match 4 – 4. Two goals from Al-Hadji Kamara and one from Mustapha Bundu completed the comeback for John Keister’s side. 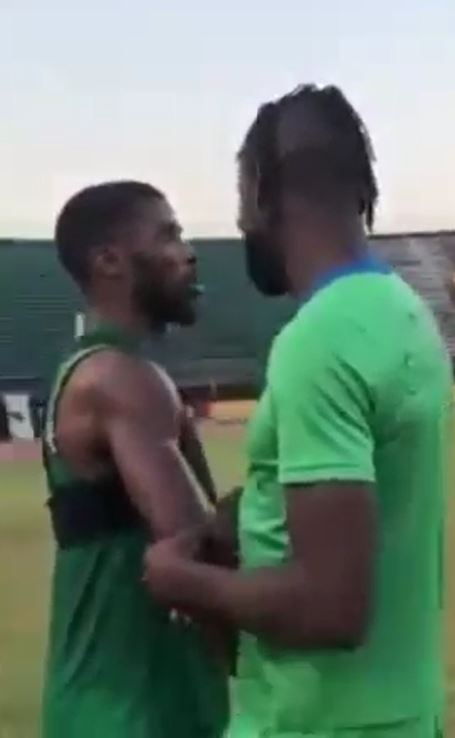 Ahead of the second leg taking place today, November 17th at the Siaka Stevens Stadium in Freetown, Leicester City striker, Kelechi Ihenacho is seen in a video issuing a strong warning to their opponents.

During a chat with one of the Sierra Leonean players, the former Manchester City player was filmed saying the Super Eagles came to Freetown in anger to make things right following the outcome of their first leg.

Watch their confrontation below,