Music sensation and self acclaimed star boy, Wizkid has finally addressed claims that he doesn’t have a good relationship with kids. 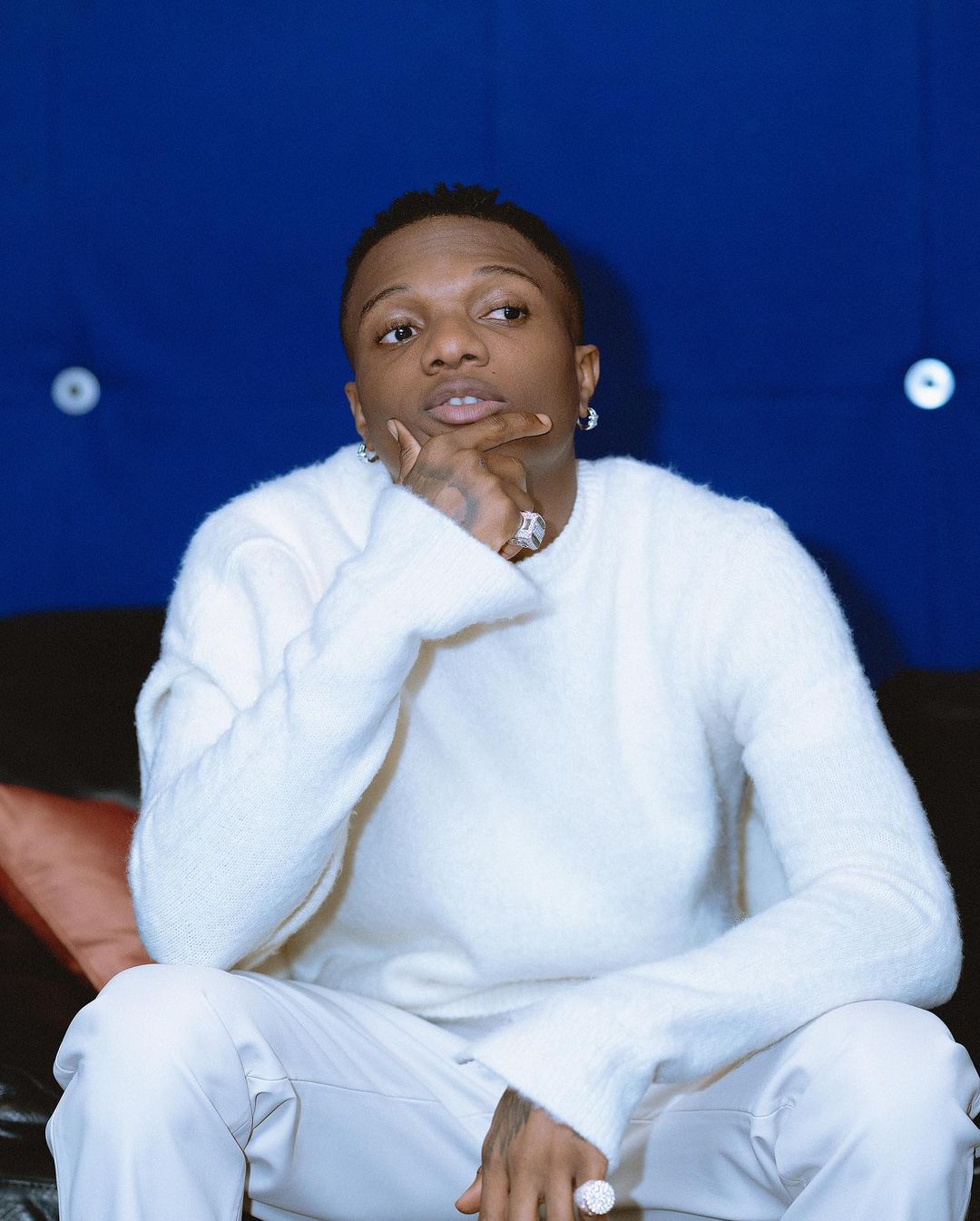 At different times the Ojuelegba crooner was dragged on social media for the unhealthy relationship between him and his kids, especially the first two, Bolu and Ayodeji Balogun. 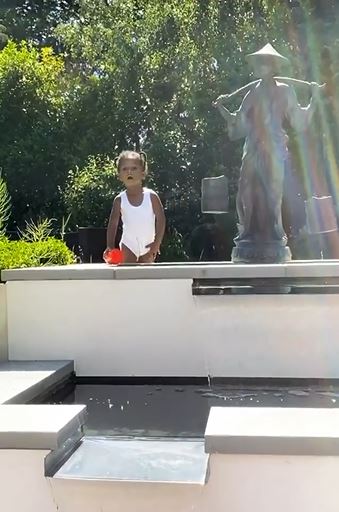 However Wizkid has now shut down such rumours, stating that he has a great relationship with his sons, and he doesn’t have to prove it on social media. 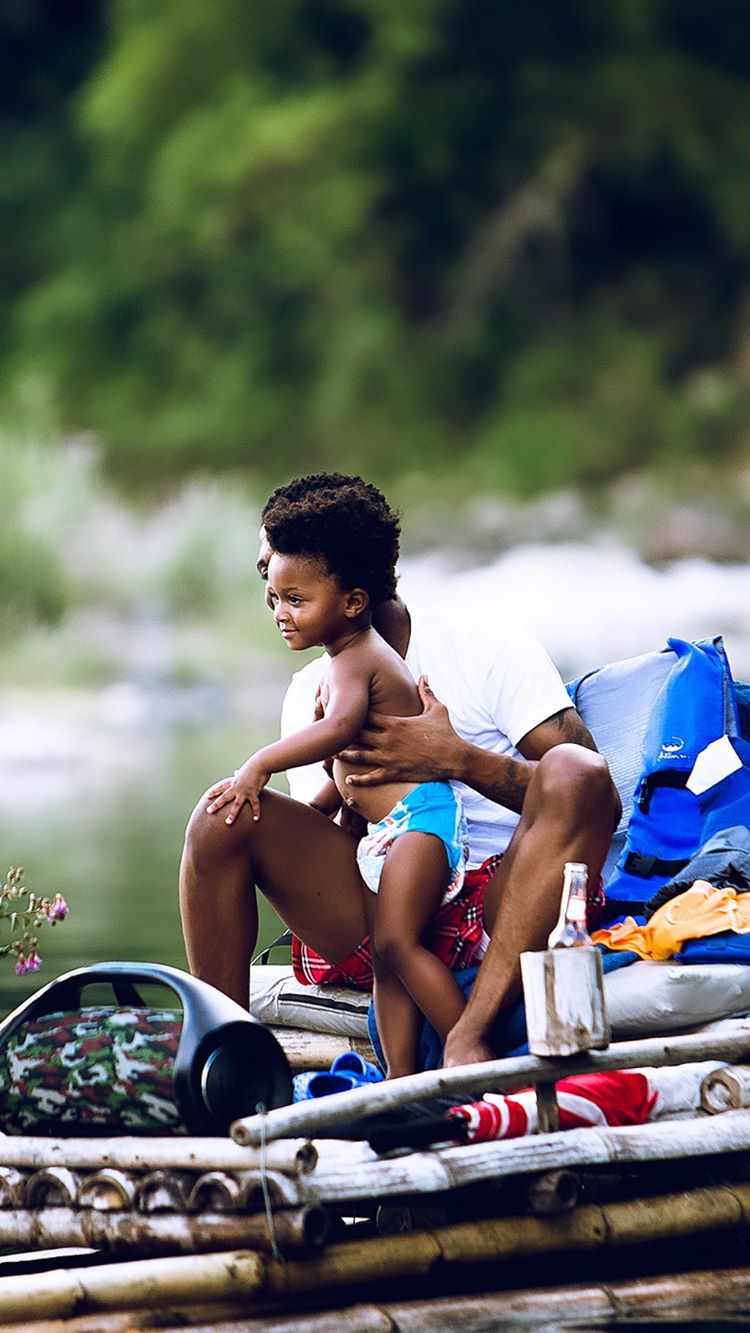 The father of three who made this known during a recent interview, further revealed that he cares more about real life than what people say about him.

“There has been a lot of mad stories about me, Wizkid. There’s been too much. And what I do is cause I never really respond to situations people tend to believe in things but me, I just believe in the real sh*t. If I have a good relationship with my kids and I’m taking care of them and I’m working to better their lives and the kids after them, I’m doing my job and I don’t need to show the world.”</blockquote