Nollywood actress, Imem Peter has shared her opinion about the major problems of women around the world. 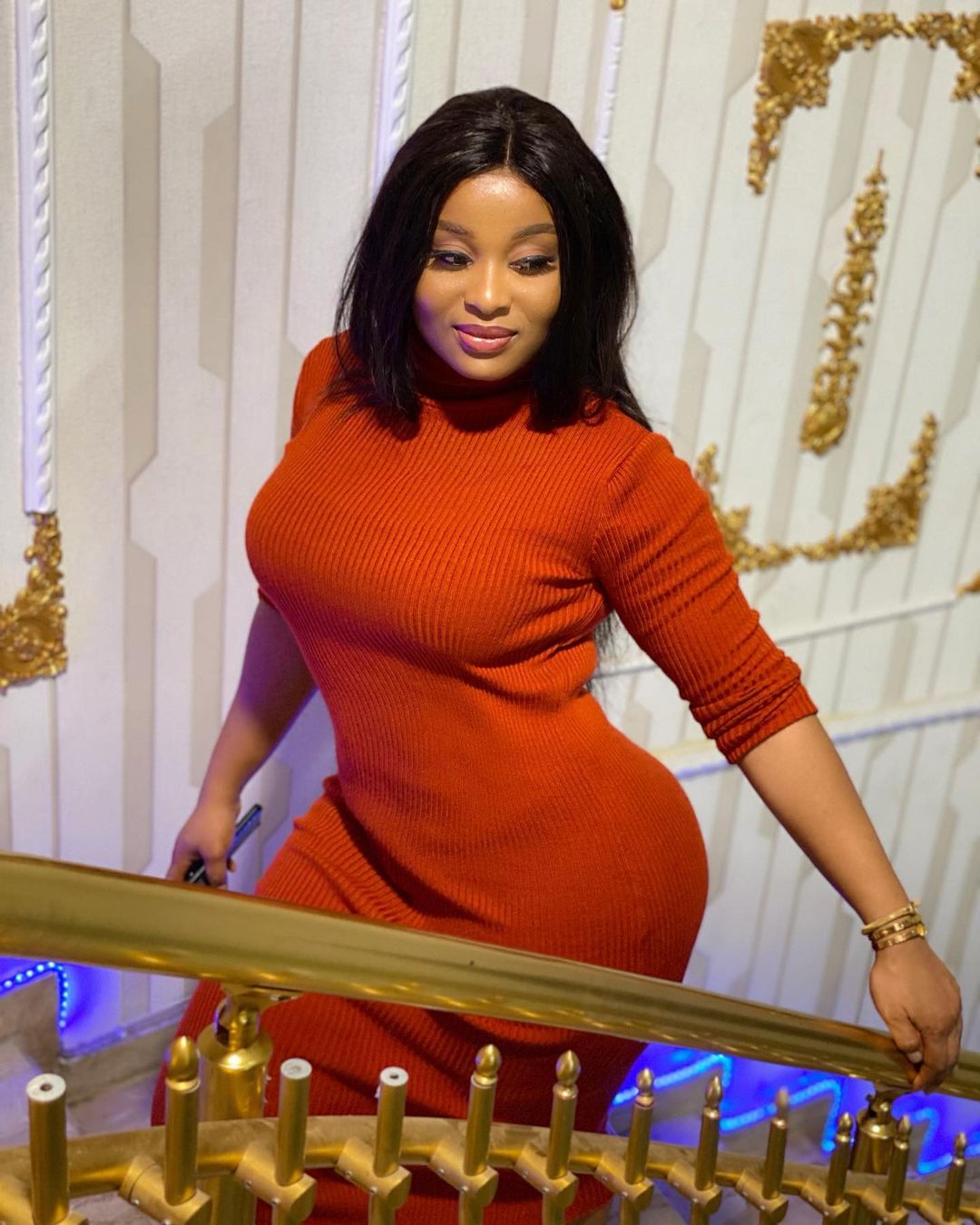 According to her, the male specie are the major problem of women and women would be happier in a world without men.

“Women are much happier without men. Men are women’s major problems.”

Her followers have taken to the comment section to falsify her claim, see some of the comments below,

“Don’t speak for all women, you the only one unhappy, the rest are doing great😂”

“Ha, Big lie. Women are most times the problems of themselves in disguise. I have met women who confessed they didn’t know what they wanted. There’s many of them outside putting blames on men.”

“Coming from the mouth of a full blown Lesbian” – Actress, Uche Ogbodo slams Inem Peter for saying ‘women are happier without men’
Lady Allegedly Dumps Boyfriend At A Club To Follow Singer, Bella Shmurda To A Hotel (Video)
To Top