Popular Nigerian singer and father of three, Davido has taken his second daughter, Hailey Adeleke on diamond shopping in a jewelry shop in Atlanta.

Davido and his second babymama, Amanda who welcomed Hailey in 2018, had a family time as they go on a shopping spree in the United State. 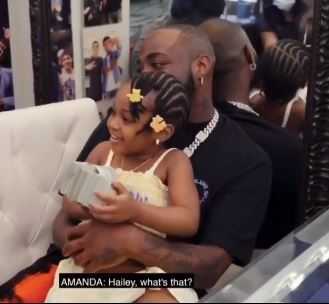 The DMW boss, took his 2year-old daughter to the jewelry shop were he usually shops his diamond piece, and asked the little girl to pick whatever she wants. 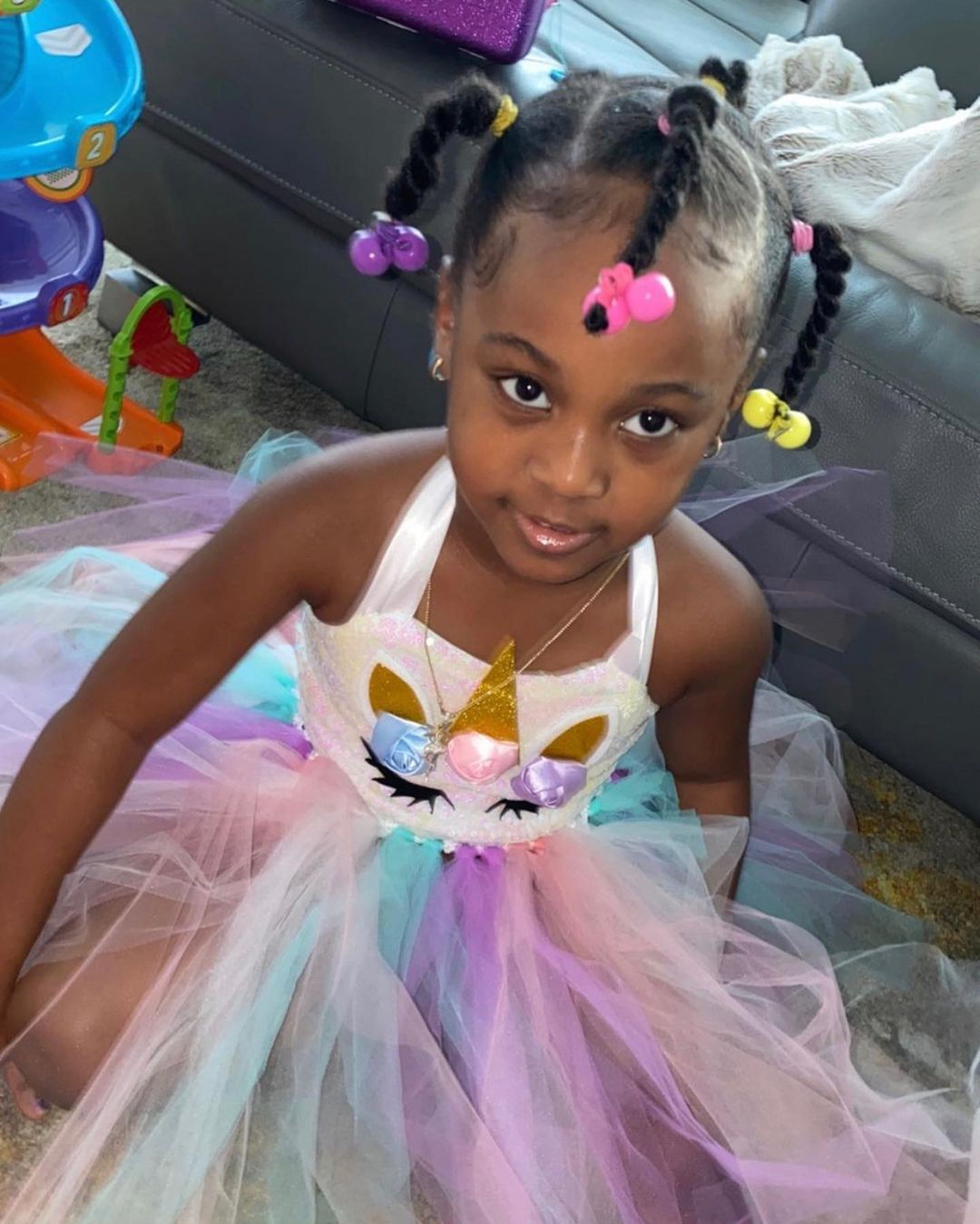 The overly excited father told assured his beautiful that he’s very rich and can afford anything she chooses.

“Money dey. Your daddy is rich. Tell them. Say my daddy gat money”. 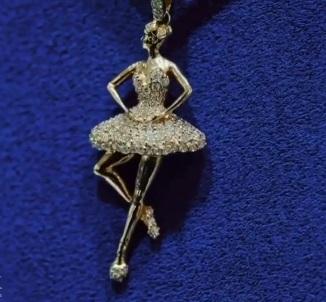 This is coming one month after, the Nigerian musician and DMW boss, Davido recently acquired custom made diamond rings for his manager and two other crew members.

The luxury rings have the names of 3 people inscribed on it, the first ASA (his manager) and two other loyal crew members, Lati and Tycoone.

Davido the 30 billion gang king took to his Instagram story to share photo of the newly acquired beautiful piece.